Mario Casas and Berta Vazquez Have Quietly Broken-Up. All the Details Here! 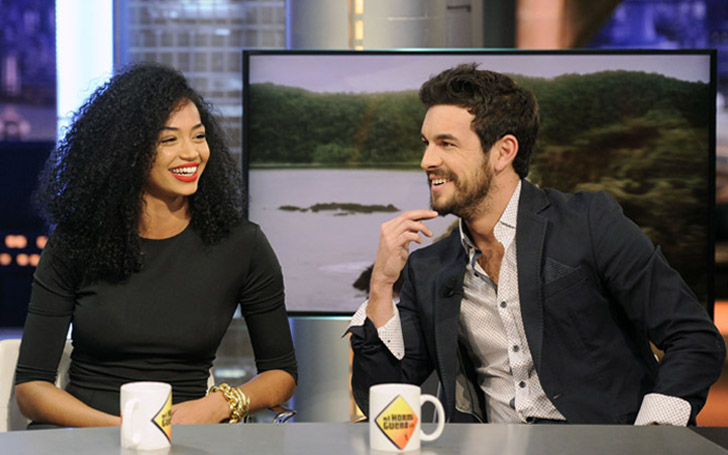 If you are the one to ship Hollywood couples and follow them, you must be used to the pain of certain breakups and divorces as well.  Remember  Mario Casas and Berta Vazquez? Well, they are broke up in 2016, breaking up many hearts, what was the reason and what have they since been up to?

We have some exclusive details on this formerly adorable interracial couple of Hollywood! Let's start!

Mario Casas and Berta Vazquez Broke Up in 2016

According to a source, Mario Casas and Berta Vazquez started their relationship in 2014. However, the couple ended up breaking up in 2016. While they were together, Vazquez and Casas were some of the most adorable couples out there!

The former couple first met on the sets of the movie Palmeras in the snow. The couple didn't announce their breakup officially until they were spotted celebrating Christmas separately.

When asked about their break-up, the actress explained:

" I have never given the news that I am with him, so much less I have to explain the phases that our relationship can go through . If I have not said anything at the time it started, when it has been good or bad, now neither I am going to do it.It is a personal matter.But above all, anything I say is to put gas into a fire that is not mine,"

After break up with Casas, there was also a rumor that Vazquez found love with Miguel Ceremeno.' Semana magazine published some pictures of Vazquez and her ''new lover'' together in the streets of Madrid.

However, according to some other sources, Mario Casas and Berta Vazquez are both single.

"I am very happy and proud of her, " Mario has once said talking about  Vazquez. What exactly went wrong in their strong relationship for them to break apart is still unknown.

The couple didn't really believe in PDA, they weren't all over Instagram and tabloids kissing each other. But they did share occasional pictures together.

However, even after the break-up, they haven't gone through the ''Instagram Cleansing.''  Both of them have kept each other's pictures intact on Instagram.

We look forward to hearing news of both of them moving on with their life!

The actor is currently in a relationship with a Spanish actress Blanca Suarez. The couple started dating in March 2018. The couple together has also worked together. He has also a decent fan following on his Instagram with over 4.4 million followers. Along with his girlfriend Blanca, the actor often shares beautiful snaps to his social media. The couple is yet to be revealed any plans for their wedding and married.