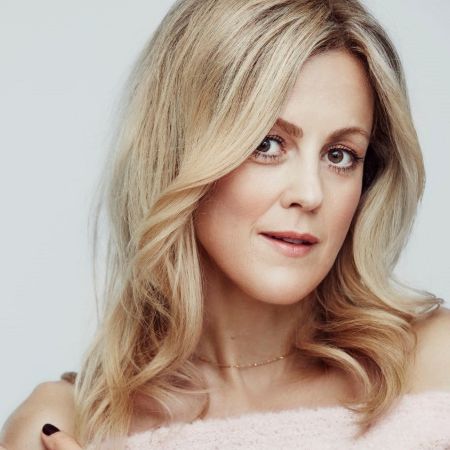 Marian Saastad Ottesen is a Norwegian theatre, film, and television actress. She is known for her role Lone in the film Love Me Tomorrow. Similarly, she also portrayed Marianne in Gone with the Woman, Hildur in Vikingane (2016-2020), and Sigrid Haugli in Lilyhammer (2012-2014).

Marian Saastad Ottesen was born on November 24, 1975, in Bergen, Norway. As of 2020, she is 45 years old. She spent her childhood in Skien where she went to the theater school. Back in 1999, she received a graduation from the Norwegian National Academy of Theatre.

Ottesen holds the Norwegian nationality while the ethnicity is not known. Due to her secretive nature, the details of  her parents, siblings, and other family members are missing.

Marian Saastad has been active in the entertainment industry since 2001. So far, she has altogether 24 acting credits under her name.

The 45 years old actress began her professional acting career with the role of Anne-Gro Lamo in 2001 television series Nissene på låven. The next year, she appeared in the short-film Anolit, and mini-series, Lekestue. 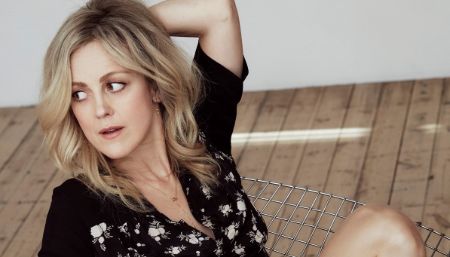 Eventually, in 2005, Norwegian actress grabbed the limelight for the portrayal of Lone in the film Love Me Tomorrow along with Per Christiian Ellefsen, Sven Nordin, Marit Pia Jacobsen, Kjersti Holmen, Rune Temte, and Erlend Vetleseter.

Her other notable acting credits include Vikingane, Helt perfekt, Home Ground, It Could Have Been Worse, Lilyhammer, Doctor Proctor's Fart Powder, Nissene over skog og hei, and so on. Besides movies and series, she also played different roles in theatre plays like Wild Angels, West of Eden, Rocky Horror Show, and The Avaricious.

As of November 2020, Marian Saastad Ottesen has an estimated net worth of $1 million. She earns a salary of 6 digits from her films, movies, commercials, and endorsements deals.

5 feet 8 inches tall Marian is active on Twitter with 199 followers in 2020. Similarly, she is available on Instagram with 5,430 followers.

According to the Influencer Marketing Hub, Ottesen earns around $56.25 to $93.75 per sponsor post with an engagement rate of 6.38%.

Lilyhammer actress Marian Saastad is a happily married woman. She exchanged the wedding vows with Nils Jørgen Kaalstad in 2017. 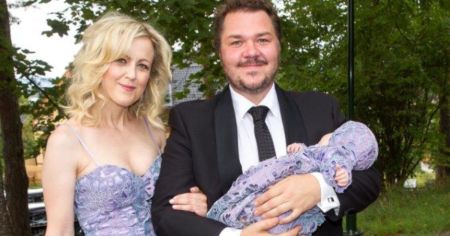 Ottesen is 3 years old than her husband. Both the life partners are an actor by profession. After dating for a decade, the couple tied a knot with their 2 months old daughter, Mai in their arms.