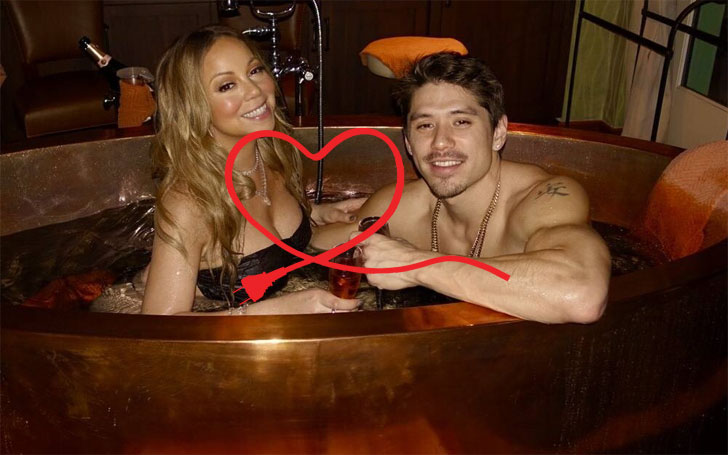 Mariah Carey the well-known singer with the powerful voice is enjoying her new found romance with Bryan Tanaka after she ended up with her billionaire fiance James Packer. Mariah and Bryan were linked professionally for many years, however, nobody had quite expected them to be romantically linked.

Mariah's both previous marriages ended in divorce. And lately, her engagement to James Packer didn't end well as well.  She is the mother of two children and in her mid 40's and Bryan is just 33 years old.

Let's discover more about this couple.

Mariah and Bryan were in touch for decades due to their profession, however, they never really were in a public romantic relationship.

Bryan is a talented choreographer and used to be on the dancing crew of Mariah Carey's stage shows and tours.Tanaka joined Mariah in 2006 for the first time on Adventures Of Mini Tour.

Tanaka was influenced by Mariah the first time they meet. Talking to E! Tanaka said:

She saw something in me that I actually didn't recognize at the first, from that it was over.It was set in history that we were gonna be connected some ways, somehow.

In 2014 Tanaka said on his social media that Mariah always supported him and was kind to him. And reportedly Mariah's former fiancé Packer was seriously concerned about her relationship with Tanaka. 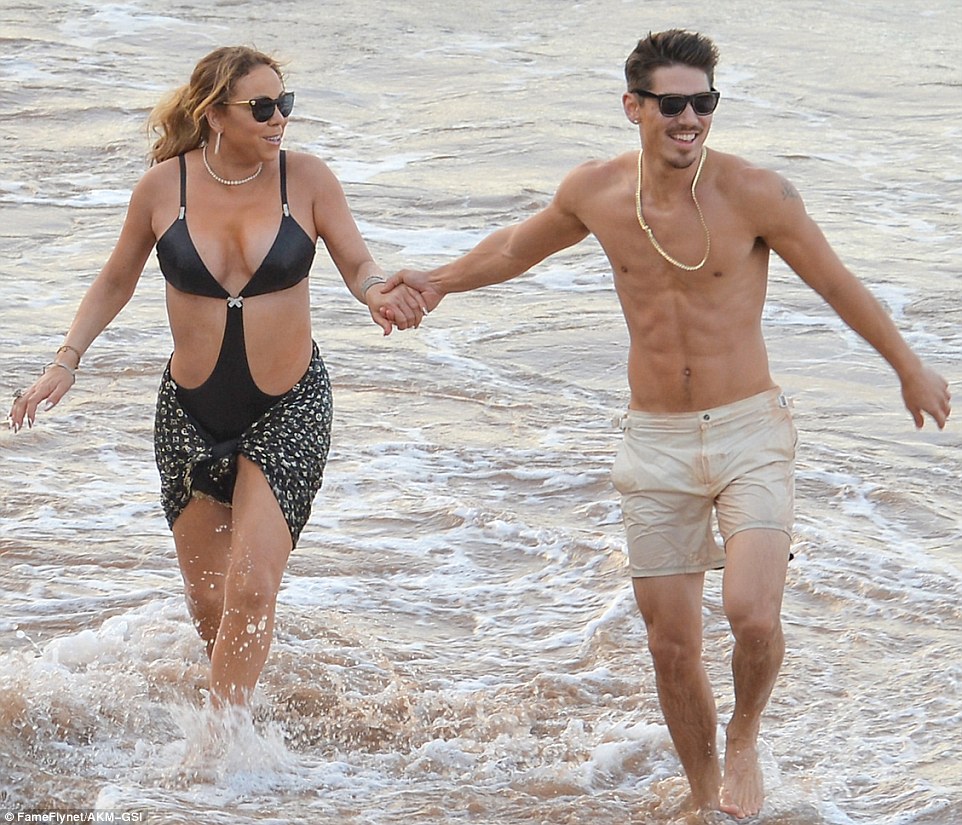 The couple was also seen dancing together in the New York City's Beacon Theatre alongside holding each other's hands. The couple started being spotted together in different venues including one Los Angeles dinner date.

They also posted a Valentine Day celebration pic where they both were in the tub with the wine and were smiling at the camera.That is not all, they post their kissing pictures on social media, quite frequently.

Mariah and Bryan After dinner at Beverly Hills

Earlier this June there were rumors that they are breaking up but it turned out to be false as soon after the rumor Mariah Carey and boyfriend Bryan Tanaka were spotted together in dinner at Beverly Hills holding each other's hand.

It seems that this couple is enjoying each other's company and are getting much stronger. Let's see what future holds for them.