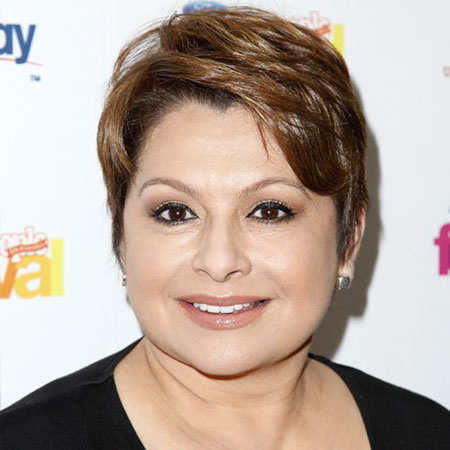 Maria Antonietta Collins is a Mexican journalist, TV host and a best seller author of seven books. She has won four Emmy Awards in 2014.

The proficient journalist was born on May 12, 1952, in Mexico. She holds a Mexican nationality and belongs to Mexican ethnicity. Her zodiac sign is Taurus.

Maria has a daughter named Antonietta Collins, who works as a news anchor for a notable show of ESPN SportsCenter.

Maria started her career in the field of journalism at an early age. She was known to the viewers on her native Mexico as a reporter of “Television 24 horas.” She was sent by the Televisa as their first correspondent in California where she began as a general a s signment journalist.

Collins was most known as a reporter and was appointed as the successor of the Maria Celeste Arraras. Later on, she was named as the senior correspondent for the news magazine entitled “Aqui y Ahora”. She wrote a weekly editorial column for “EI Sol de Mexico” and its sixty newspapers in the country of Mexico.

By convincing her friend Juanita Castro, to co-write and publish Juanita’s autobiography in Spanish edition: My brothers Fidel and Raul, the secret story and the book was finally published in 2009.

The 65-years-old Journalist married Fabio Fajardo in 1995. They both have a daughter, Antonietta Collins, a famous sports reporter. Maria and Fabio divorced in 2006.

Maria’s net worth has not been revealed yet but her daughter Antonietta’s salary is reported to be around $200 thousand annually which helps her to live a luxurious life.