Margot Kerr Married to Steve Kerr since 1990. Uncover details about their children and married life. 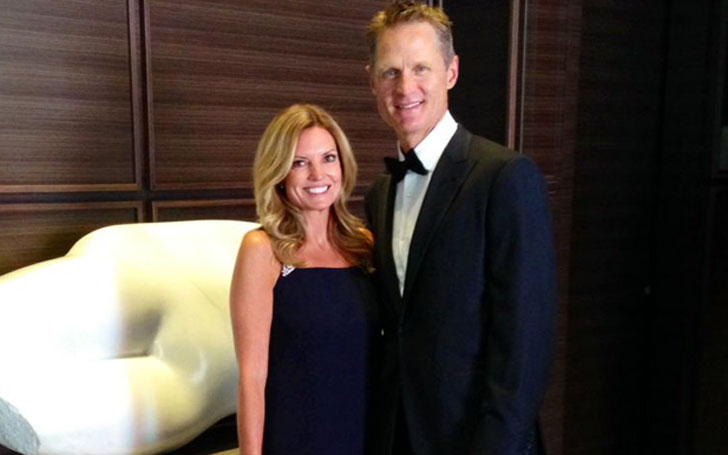 Steve Kerr’s wife Margot Kerr seems like a cool lady, Stephen Douglas Kerr, the old sharpshooter, winner of rings, a loser of nothing. She’s got a sense of humor and seems a happy life. She hails from Arizona and wears aviators.

She is happily married to the head coach of Golden State Warriors (NBA club) since 1990. Do the couple share any children? Let’s explore the secret of their married life here.

Margot first met Steve in 1985 when both were sophomores at the University of Arizona. The pair were set up on a blind date by Steve's teammate, Bruce Fraser.

Margot Brennan (now Kerr) gave up her Los Angeles job and apartment to move to Phoenix when Steve was traded to Cleveland.

After four years of relationship, on 15th of September 1990, the couple moved to Ohio and got married. 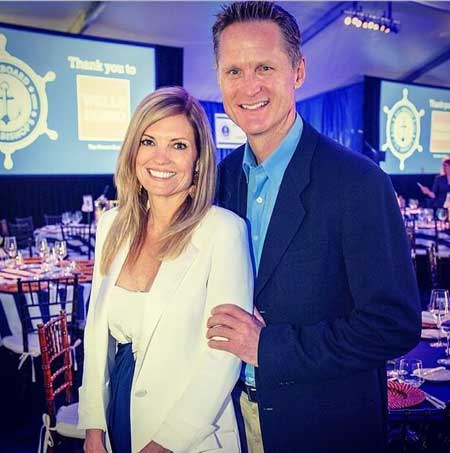 Margot gave birth to their first child Nick in Ohio. When Nick was three years of age, Steve Kerr was posted to Orlando.

Margot has three children, Madeleine, Matthew, and Nicholas. When Maddy and Mathew were born, he was being mentored by Phil Jackson and Tex Winter. Margot's husband, Steve Kerr is the son of Malcolm Kerr, a Middle East Political Expert. 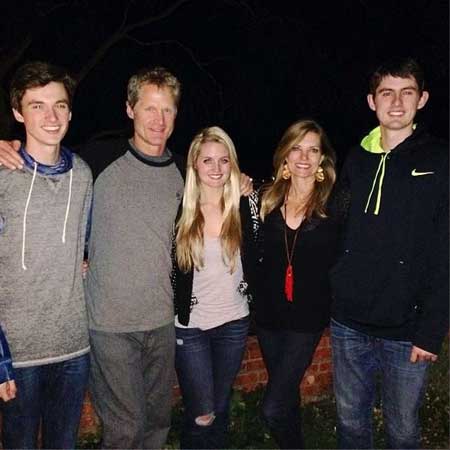 He played alongside Michael Jordan and won three championships. However, the team broke up, and the family moved to San Antonio,  there two more rings were added to the Kerr family jewels. After initially planning to reside in Steve's hometown of Pacific Palisades, they both decided on Rancho Santa Fe.

The place seemed less complicated than Los Angeles and had what they required: an airport, good public schools for their children, golf and surfing for Steve.

In June 2015, during both of their 5oth birthday, Margot and her husband Steve had to head to Cleveland for Games 3 and 4 of the NBA Finals, so they celebrated their birthdays there. 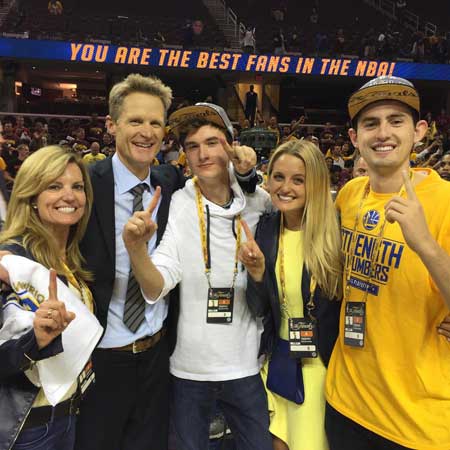 Margot Kerr didn't expect to be in Berkeley with her coaching husband on the brink of an NBA championship in June 2015. Instead, she was sure she would be living in New York.

Margot and Steve's middle child, Maddy Kerr, was one of the top volleyball players for Berkley in the country in high school. Margot has a happy family with a coach husband and active and enthusiastic kids.