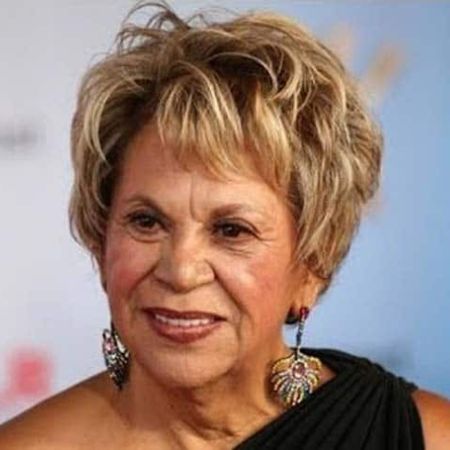 Marcella Samora is the mother of the singer-songwriter, model, actress, and fashion designer Selena Quintanilla-Pérez, known famously as simply Selena. One of the most famous Latin-American musicians of all time, Selena was shot and killed by her friend and former manager Yolanda Saldívar days before she turned 24.

Marcella Samora was born Marcella Ofelia Samora on July 17, 1944, in the USA. Part-Mexican and part-Cherokee Indian, Samora's father was from Amarillo, Texas, and her mother, from Colorado. 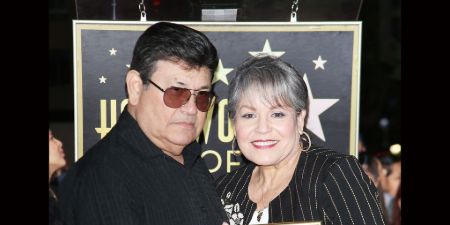 Marcella was raised in Washington, D.C. It was in Tacoma, Washington where she met and fell in love with Abraham Quintanilla Jr. -- an aspiring musician who, at the time they met, was serving in the US military and was posted to the Joint Base Lewis-McChord near Tacoma. They got married on June 8, 1963.

Following the birth of their first child, Abraham left the military and the family of three moved to Corpus Christi, Texas. The now-former military man rejoined his band Los Dinos and started his musical career. He, however, had to leave the band eventually to earn good money for his family. He, later, introduced all of his children to music, to fulfill his dream of becoming a popular musician.

The siblings were at one point, part of the band Selena y Los Dinos with Selena on vocals, A.B. on ba s s and backing vocals,  Suzy on drums and backing vocals, and their father acting as the manager of sorts. The band released six studio albums and disbanded with the death of Selena.

Although all three of her children would find fame as part of the Tejano band Selena y Los Dinos, Marcella's youngest, Selena, undoubtedly eclipsed all members of her family. 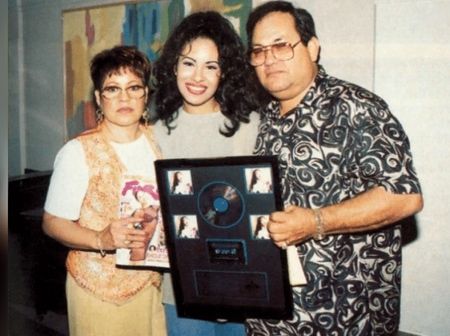 One of the most commercially successful and influential Latin music artists of all time, Selena has released five solo studio albums. Her albums have sold a combined 30 million copies worldwide, making her one of the best-selling female Latin artists in history.

Besides that, Selena was also a model, actress, fashion designer, entrepreneur, and philanthropist. Only at 23, she was one of the richest musicians. As per the sources, her net worth at the time of her death was $5 million.

How Did Selena Die?

Selena was only 23 years old and at the peak of her popularity when she was gunned down and murdered by her best friend and the former manager of her Selena Etc. boutiques, Yolanda Saldívar, on March 31, 1995. The shooting was a culmination of a dispute over Saldivar's mishandling of the finances of Selena's boutique store.

Where Is Marcella Samora Now?

Following the unspeakable tragedy of her youngest's death, Marcella leads a modest living out of the spotlight. She helped found The Selena Foundation in May 1995 in the namesake of her deceased daughter. The non-profit organization helps impoverished children receive basic needs facilities and education.