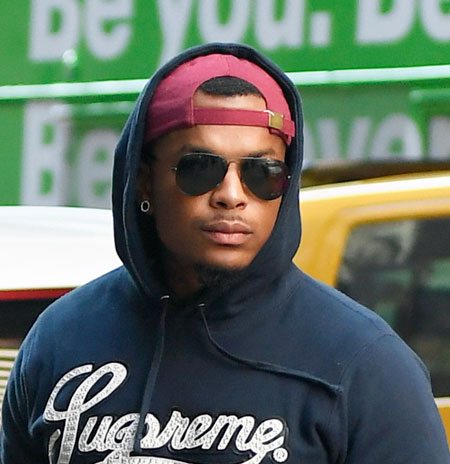 North Carolina-native Marc Tomblin is a financial investor, blogger, and social media enthusiast. Tomblin grabbed the limelight after he was rumored to be dating television and radio presenter, and actress Wendy Williams. Marc and Williams' relationship broke the media after the television presenter took to her Instagram, sharing Marc's photo.

Who Is Marc Tomblin?

Marc Tomblin is a 27-year-old North Carolina native as per his LinkedIn profile. Careerwise, Marc is a financial investor, blogger, and social media enthusiast. As per his profile, he worked as a financer at Frazier Global Solutions LLC since January 2012. 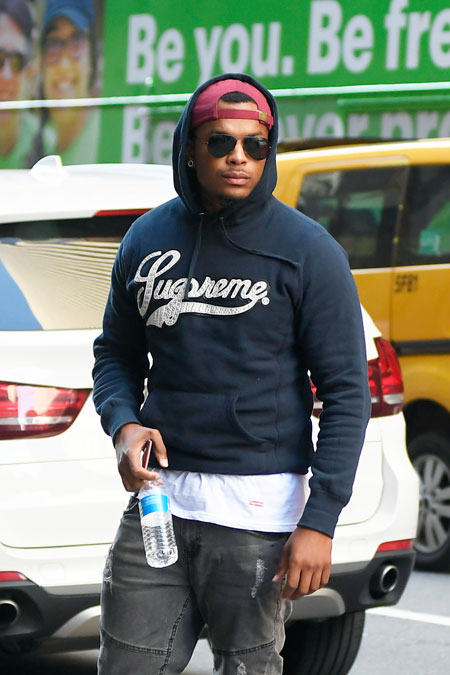 Moreover, he also runs a blog that focuses on asset manager accomplishment in helping the economy, real estate info for the public, economic statistics, etc. According to his LinkedIn profile, he has invested in non-performing notes and REO's ranging from $100k to $150k.

Meanwhile, Marc is a convicted culprit who served 15 months in jail for robbery with a dangerous weapon in 2013.

His Relationship With Wendy Williams

Wendy Williams and Marc Tomblin first met through a mutual friend Blac Chyna. As per the reports, the two hit it off at their first meet and started seeing after a short time. Within a few weeks, the duo started appearing together in public. Page Six reported that Marc was first spotted with Williams in LA in earlier June.

Shortly later, the pair was also spotted in New York City. The 54-year-old actress is well aware of Tomblin's criminal record. Moreover, it's been reported that she told TMZ, "I am a 54-year-old grown woman. I know what I'm doing."

On June 11, 2019, Marc was spotted grabbing dinner with the television star at Nobu in New York City. Marc was seen in a hoodie and sunglasses while Williams opted for a ruffled pink coat for their romantic dinner date. 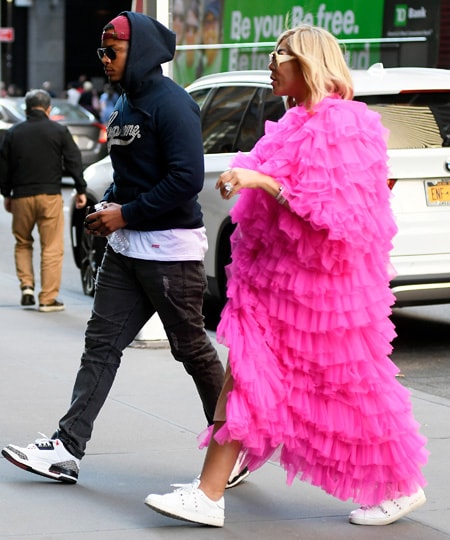 Wendy Williams, who had just split from her husband Kevin Hunter was probably seeking for emotional support to get out of the circle when she found Marc, and they started dating. The couple is yet to talk openly about their relationship.

How Was His Childhood?

Marc Tomblin was born in 1991 in Charlotte, North Carolina where he completed his study. Tomblin studied at Saint Vincent College from 2009 to 2010 where he majored in finance.

Tomblin is American as per his nationality and belongs to the African-American ethnical background. Other information regarding his early childhood and family background are not known as of now.