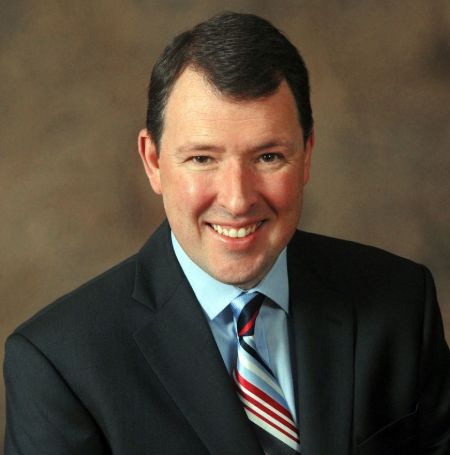 Marc Thiessen is an American author, political appointee, and weekly columnist for the Washington Post. However, his fame followed him after he worked as a speechwriter for the United Staes President George W. Bush and served as a secretary of defense Donald Rumsfeld.

His work also made an appearance in the Los Angeles Times, The Washinton Post, and The Wall Street Journal. He also appeared on Television Network Fox News, CNN, and NPR.

Marc Thiessen was born as Marc Alexander Thiessen on January 13, 1967, in Manhattan, United States. He belongs to white ethnicity and holds the American nationality.

He was raised by his doctor's mother and father on the Upper East Side in Manhattan.

He went to private prep school Taft School in Watertown Connecticut. He graduated with a Bachelor of Arts degree from Vassar College in 1989. Then he went to Naval War College and completed his master's degree.

Worked For The President Administration As Speechwriter

Marc Thiessen started his career at the lobbying firm Black, Manafort, Stone, and Kelly. For six years he worked as the spokesman and senior policy advisor to Senate Foreign Relations Committee Chairman Jesse Helms from 1995 to 2001. 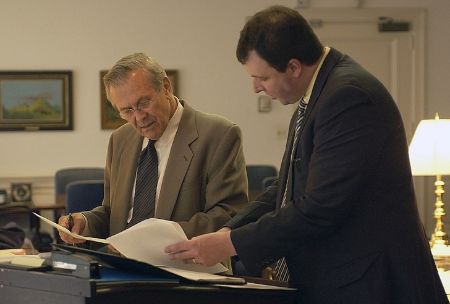 In 2001, he started his career as the Chief Speechwriter for Donald Rumsfeld. Then he joined the George W. Bush speechwriting team in 2004. Then promote to lead speechwriter when William McGurn resigned.

He worked as a columnist for The Washington Post from March 2010. The same year, he worked as the author for the book Courting Disaster: How the CIA Kept America Safe and How Barack Obama Is Inviting the Next Attack. From his work, he started to work on the TV show Hannity in 2009.

Later he appeared in various channel programs including Fox and Friends, The Daily Briefing With Dana Perino, and FOX News Sunday with Chris Wallace.

What Is The Net Worth Of Marc Thiessen?

Marc Thiessen has earned a good amount of fortune from his varied career. He has an estimated net worth of $2 million, as of 2020.

As of 2020, his major salary is generated from his career as being for the News Contributor and panelist for the various shows on Fox News. However, he has not revealed information about his salary.

The News contributor is currently residing in Washington D.C. The average house price in that area is around $640,783.

Marc Thiessen is legally married to Pamela Thiessen. The couple dated for some time and then tied the knot. 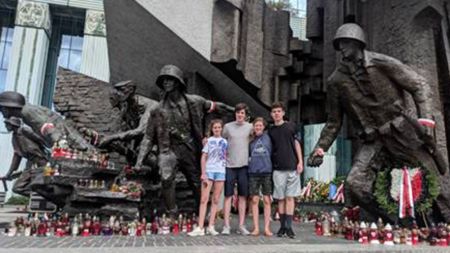 The couple is blessed with four children and they are living a blissful life along with his wife and children.