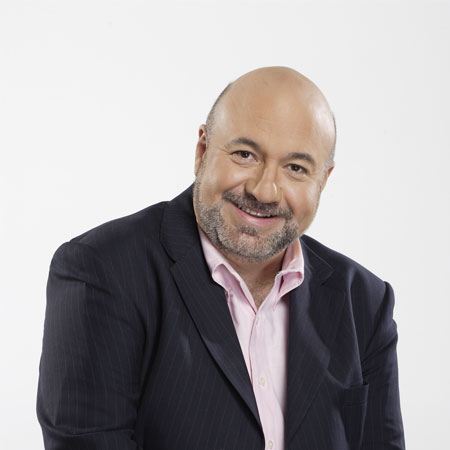 Ethnicity wise, he is a white Cuban-American.

After five years, Manny returned with his family in New York. Later, he attended Universidad Central del Este and graduated from the department of Medicine in 1981. He is board certified by the American Board of Obstetrics and Gynecology, specializing by taking care of pregnant patients.

After completing his Obstetrics/Gynecology and Anesthesiology residencies, Manny completed fellowships in Maternal-Fetal Medicine at the New York City. He has served as chairman of the Department of Obstetrics and Gynecology in women hospital ay Hackensack University Medical Centre from 1996.

Manny started his career in Journalism as a health science reporter for Telemundo. He filled a report for Fox News to prevent mistakes made after Hurricane, Katrina in September 2005. When an earthquake hit Haiti in January 2010, he brought medical supplies and helps the injured patient in the Dominican Republic.

He has interviewed Nobel Laureate Dr. Paul Greengard about his researchers in treating Alzheimer’s disease. And he received the Gold Medal from The Karolinska Institute’s Bi-Centennial.

Popular American medical doctor and commentator, Manny Alvarez current relationship status is married. He got married to Katrina Alvarez.They have been married for already one and a half decades and is blessed with three children. They have two sons; Rex and Ryan and a daughter Olivia.

He has the attractive personality. His smiling face and cheerful nature has provided him the wide attention from all his fans and other people. He currently lives in New Jersey.

Currently, Manny is the chairman of the department at Hackensack University Medical Centre and with his talent and hard work towards his job, Manny earns a huge amount of salary, which adds up to his current net worth, assumed to be several million.