A Texas man who shot a newlywed man to death and sexually assaulted his wife during a burglary was executed on Tuesday evening, 11th December.

The 43-year-old man, Alvin Braziel Jr. was given a lethal injection at the state penitentiary in Huntsville for the 1993 crime where he killed a 27-year-old Douglas White while he and his wife were walking on a jogging trail. He was pronounced dead just eight minutes later the drug was given. 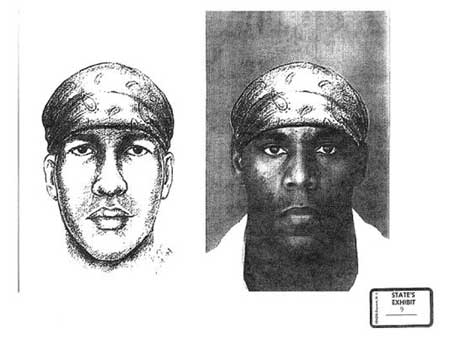 Braziel apologized to Lori, the woman, who lost her husband in the incident, for the second time as a final statement from the death chamber gurney. He said,

I would like to apologize for the second time to Lori for her husband dying at my hands.

The Dallas News reported Braziel also apologized to the White family, and Douglas White's brother before his execution, however, he didn't mention about the rape in his apology.

Douglas and Lora White had been married for just 10 days and the newlywed couple was walking on the jogging trail when an armed robber demanded money. They told the man that they had no money then Braziel put the loaded gun on Douglas's head and threatened his wife to blow his head off if she would run.

Then, he told the couple to get on the ground where he shot Douglas and told him to get up before he shot him in the chest. Afterward, the robber dragged terrified Lora into the bushes where he allegedly raped her.

Lora White stated the incident to the police and she described the attacker to a police sketch artist, however, the case turned cold at the time. 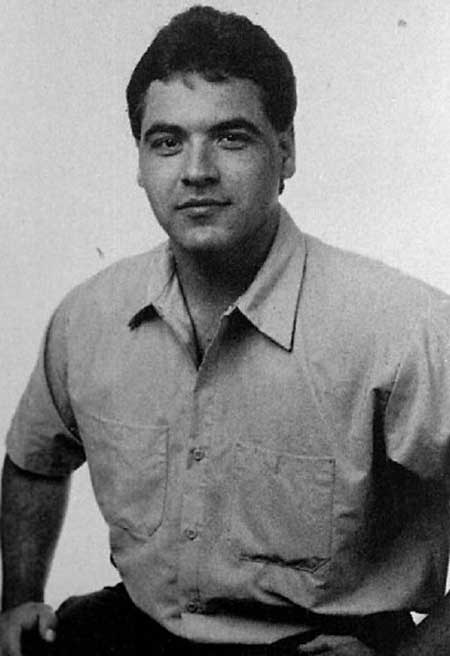 CAPTION: Douglas White was killed just days after his marriage while he was walking on jogging trail SOURCE: Texas man executed for killing a newlywed man and raping his wife

Later in 2001, Baziel was connected to the case through DNA testing where his DNA was collected from the state prison where he was sentenced for five years in 1996 after he was convicted of sexually assaulting a 15-year-old girl.

The Tuesday's Braziel's execution was the 13th execution of 2018 in Texas and the 24th of the United States. Braziel is the last inmate to be executed this year in Texas.