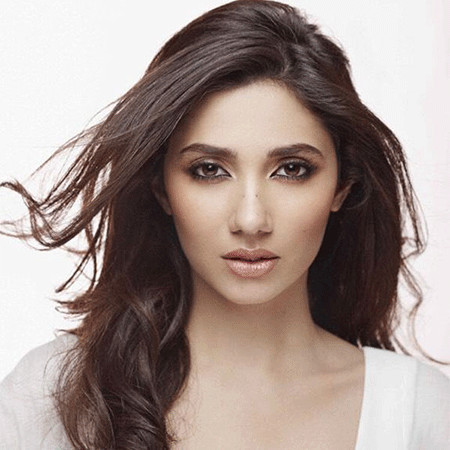 Mahira Khan was born on December 21, 1984, and her current age is 31 by now.  Khan’s birthplace is Karachi, Pakistan and is the daughter of Hafeez Khan. Khan was born in a Muslim family and was raised in Sindh, Pakistan. Her parents are Urdu-speaking Pathans and were migrated to Pakistan after the partition of India.

Mahira Khan’s nationality is Pakistani and her ethnicity is Asian. Khan’s star sign is Sagittarius. She has a younger brother Hasan Khan. Khan attended the Foundation Public School and completed her A'Level. At the age of seventeen after her graduation, she moved to California.

Mahira Khan was the first lady from her family to move outside the country alone to attend higher studies. Khan joined the University of Southern California, where she completed a bachelor's degree in English literature. During her student life at the University of Southern California, she worked as a part-time waitress in a restaurant. After Khan’s first year, she quit her studies to pursue her acting.

Mahira Khan started her television career at the age of 16, where she got a chance to be featured on Most Wanted on MTV Pakistan as VJ. Khan also got a chance to work on Aag TV. In 2008, she appeared as host of Pakistani show Weekends with Mahira.

Mahira Khan made her first appearance in the movie in 2011 from Urdu-language social drama Pakistani film Bol. Later in 2015, she got a chance to prove her acting in Pakistani romantic drama film Bin Roye and Pakistani biographical drama film Manto. In 2016, Khan was lucky to ger featured in the Pakistani coming-of-age drama film Ho Mann Jahaan, which was commercially very successful in the Pakistan.

Mahira Khan’s most waiting movie 'Raees' is to be released yet in which she is featured with Bollywood King Shah Rukh Khan. And the movie also debuts Bollywood movie for the Pakistani actress.

Mahira Khan is a married woman and her sexual orientation is straight. Khan is married to her boyfriend Ali Askari. They have been married for about nine years and has a child named Azlaan. The Pakistani couple married in 2007 after few years of an affair.

Khan is one of the most paid actresses in the Pakistan. IN 2015, Khan was also listed as Pakistan's sexiest woman. Sam year she was included in Eastern Eye’s Sexiest Asian Women. Khan currently lives in Karachi, Pakistan along with her husband.