Madison Lawlor is an American actress who started her career back in 2011 and has around 30 acting credits in her name and still adding. She started getting notable after she made her guest appearance in popular television series like Franklin & Bash and The Thundermans.

Madison Lawlor was born on May 4, 1995, under the birth sign Taurus in Rapid City, South Dakota, USA. She is of American nationality and belongs to white ethnicity. She is the daughter of Brett (physician) and  Patricia (teacher). She has a sister named Skye who is a medical student.

Since her childhood days, she was pa s sionate about athletes and grew up doing hiking, skiing, snowboarding, and playing soccer. During her high school days, she was a  track star.

Who Is Madison Lawlor Dating?

The 25 years old, Madison Lawlor is one of those who has prefeed to stay away from the media when it comes to sharing about her love life matter. To this date, she has to been linked with any guy nor she has been spotted cozy with anyone. 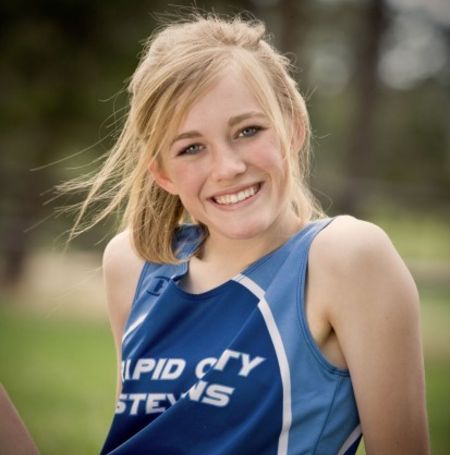 Well, she might be busy focusing on her career rather than getting involved in any kind of relationship as of now.

She is an active user of the Instagram platform where she has more than 20.1k followers.

Madison Lawlor has a net worth of around $300 thousand as of 2020 from her career as an actor since 2011. In the USA, the actor is paid around $57000 per annum, so she also might be getting paid her salary in the same range.

Regarding her career, she made her acting debut from her appearance in the short video named Sober Since as June. The following year she was cast in the TV series named Get Wylde. After this, she has appeared in several movies and series such as Porsche: Swing Forward, BlackBoxTV, The Thundermans, Brush with Danger,  The Social Experiment, An American Girl Story: Maryellen 1955 - Extraordinary Christmas, Daddy Issues, PBS Math Club, Killer Under the Bed.

Her recent appearance is in the TV movie named From the Heart.