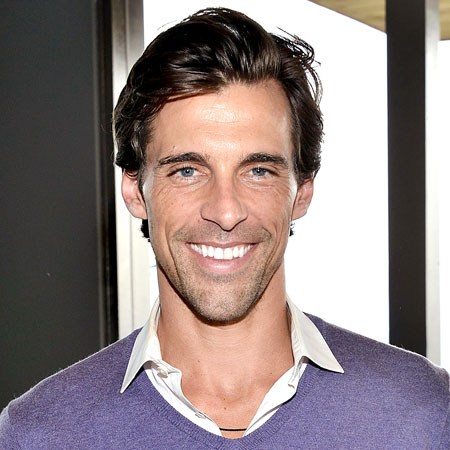 Born and raised in Mesa, Arizona, Madison Hildebrand is a successful real estate broker and reality television star. He rose to fame after becoming one of the original cast members of a hit Bravo reality television series Million Dollar Listing Los Angeles.

Bringing 10-year of experience and career sales of more than 1/2 billion, Hildebrand became one of the prominent faces in the field of real estate. Besides, he is also a brand ambassador for the eSignature company, DocuSign. In 2009, he released a book under the title  Activate YOUR Passion, Create YOUR Career.

Hildebrand is American by nationality and is White American as per ethnicity. He attended the Pepperdine University, in Malibu, graduating in 2003 with a bachelor degree in communications and advertising.

Following his graduation, Madison Hildebrand won a mentorship with one of the country’s top real estate agencies Coldwell Banker and started working as a broker. The broker gained huge popularity and was able to identify himself throughout the world after being one of the stars of the hit Bravo reality series Million Dollar Listing: Los Angeles. He featured in the series alongside Josh Flagg and Josh Altman. 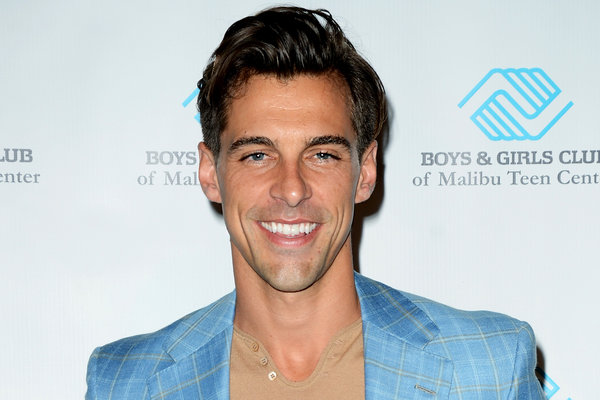 Hildebrand also featured in the Bravo popular show, Million Dollar Matchmaker. As of now, he ranks in the top 100 of all real estate professionals in California. He occasionally works as a contributing host on E! News. Besides, he is also an active public speaker and even the author of the book Activate Your Passion, Create Your Career.

Hildebrand launched a scented candle collection called The Malibu Life By Madison Hildebrand, in 2013. He likewise serves as a brand ambassador for the eSignature company, DocuSign.

Madison Hildebrand's Net Worth And Salary

Madison Hildebrand is one of the worlds most recognizable faces in the real estate field who has garnered a decent amount of money from his career. As of 2017, Hildebrand’s net worth is around $25 million, as per Celebrity Net Worth. He accumulated such a net worth by specializing in luxury real estate market in posh Malibu, California.

Hildebrand has made over $250 million while he was the original cast member of Bravo’s hit reality series Million Dollar Listing Los Angeles. He sold over $100 million of property in Malibu, making him one of the successful brokers. 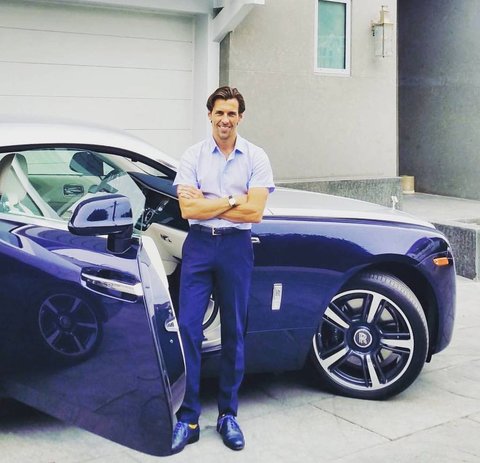 Hildebrand is also the proud owner of the Mercedes Benz S-Class worth around $48,000. He works as a brand ambassador for the company, DocuSign and earns around $35K annual salary.

Madison Hildebrand is yet to be married. He made his official announcement regarding his sexuality in December 2009, about being gay. He was in a relationship with a model boyfriend named Cody Keltz. 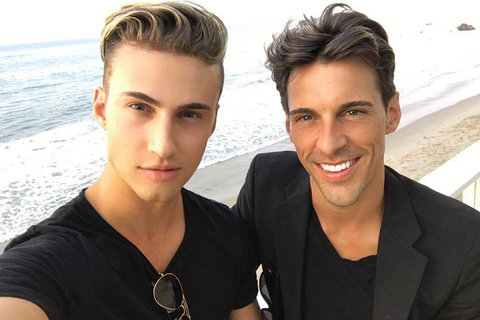 The couple started dating at the end of Season 10 of the reality series Million Dollar Listing Los Angeles, in November 2017. However, the relationship between them didn’t last long and split up in February 2018.

On the occasion of Valentine day on 14th February 2018, Hildebrand announced his break-up with his boyfriend Cody posting a picture of himself on his Instagram with a caption, revealing that he came back on the market.

#happyvalentinesday #grateful I feel that the time is now for me to acknowledge my current relationship status... Well I'm #backonthemarket...In other words, my relationship #felloutofescrow (to keep it light and real estate related). My relationship has recently ended, but as a public figure (#MDLLA & @bravotv), & as many of you have been inquiring I figured what better day than #ValentinesDay to acknowledge #LOVE ! . I am grateful for the love that my friends, family & fans have shown me...SOOOOO,...Today, my motto is, "If u have only one smile in u, give it to the people u love!" . You all deserve my smile, especially today! #HappyValentinesDay. . #MotherNature #BOOM #TheGoodLife #LuxuryLiving #dobermanrescue #Sunset #CurrentMood #summereveryday #inspiration #goals #activateyourpassioncreateyourcareer @bookcameo #redheart #whowantstobemyvalentine? #TheMalibuLife #spreadthelove

Prior to dating Cody, the real estate agent also dated a man named Marcos, who featured on MDLLA with him. Besides, he is an avid animal lover who has posted a number of pictures of dog and cat on his social networking sites like Instagram and Twitter too.