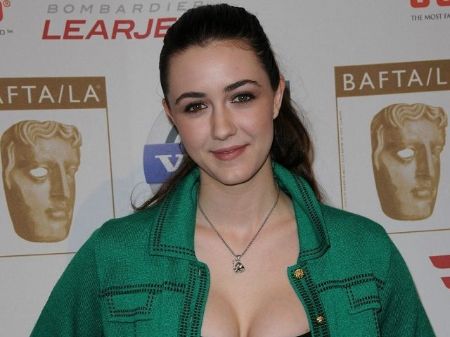 An American actress, Madeline Zima is famous for appearing in the CBS sitcom The Nanny as Grace Sheffield. She has also made her appearance in the film A Cinderella Story. Madeline is yet to be married but seems to be in a dating relationship secretly.

Madeline Zima was born under the birth sign Virgo on September 16, 1985, in New Haven, Connecticut, USA. She is of American nationality and belongs to mixed ethnicity(Polish, Italian, German, Irish). 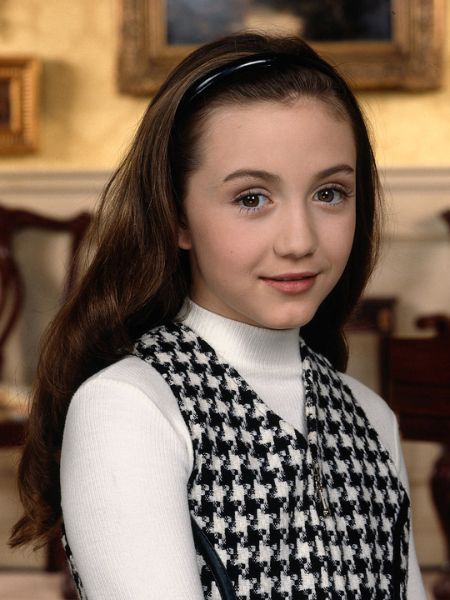 She was raised by her parents Dennis (father) and Marie Zima (mother) along with her two siblings: Vanessa and Yvonne Zima.

Madeline Zima started her career in the field of acting at the age of two after she appeared in the television ads for Downy fabric softener. During her teenage days, she joined a New York agent to start her modeling career.

She made her acting debut in 1992 after her role in the movie The Hand That Rocks the Cradle. Prior to this, she has appeared in several films including A Cinderella Story,  Pretty Little Devils, First Dates,  Crazy Kind of Love, From A to B, and Painkillers.

In 1993, she portrayed a role in the series, Law & Order and the same year appeared in the series, The Nanny where she appeared for around six years. After that, she has appeared in many series such as Touched by an Angel, JAG, Chasing Secrets, The Sandy Bottom Orchestra, King of the Hill, My Boys, The Vampire Diaries, Twin Peaks, and many others.

Madeline Zima's net worth is reported to be around $1.5 million.

Similarly her other movie, The Collector earned $9.44 million in the worldwide collection.

The 33 years old, Madeline Zima is yet to be married but seems to be in a dating relationship secretly. On June 2011, she disclosed that she has a boyfriend in her Twitter account but failed to disclose his name.

To this date, she has not been seen with any guy. Looking at her activity, it won't be wrong to say that she is a very secretive type of person when it comes to sharing about her romantic life.