Mackenzie Standifer Opens Up About Drug Abuser Husband Ryan Edwards,Know about their Affairs and Relationship 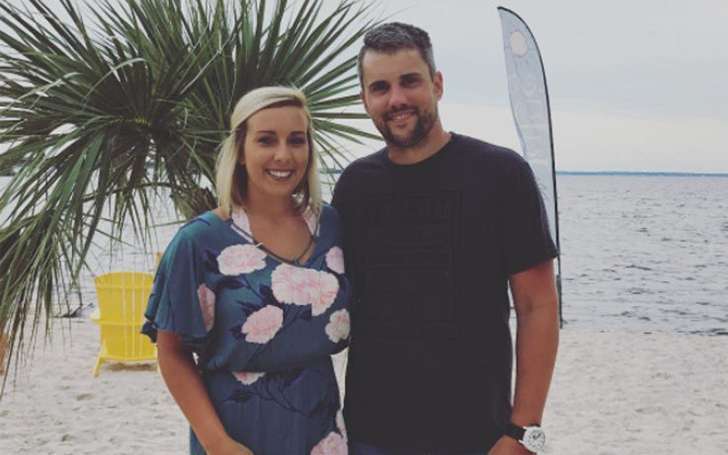 If you’re still watching Teen Mom: OG online, then get to know about the season finale which turned into a terrifying episode.What made  Mackenzie and Ryan’s marriage most depressing in the history of reality television? Let's find all out in detail.

Ryan Edwards opened up about drug abuse rehab and aftermath of the wedding to Mackenzie Standifer. Teen Mom OG star Ryan Edwards has revealed about his drug addiction, his tenure in Rehab and how he has turned his life upside down after walking down the aisle with Mackenzie over a month ago in the Teen Mom: OG finale. 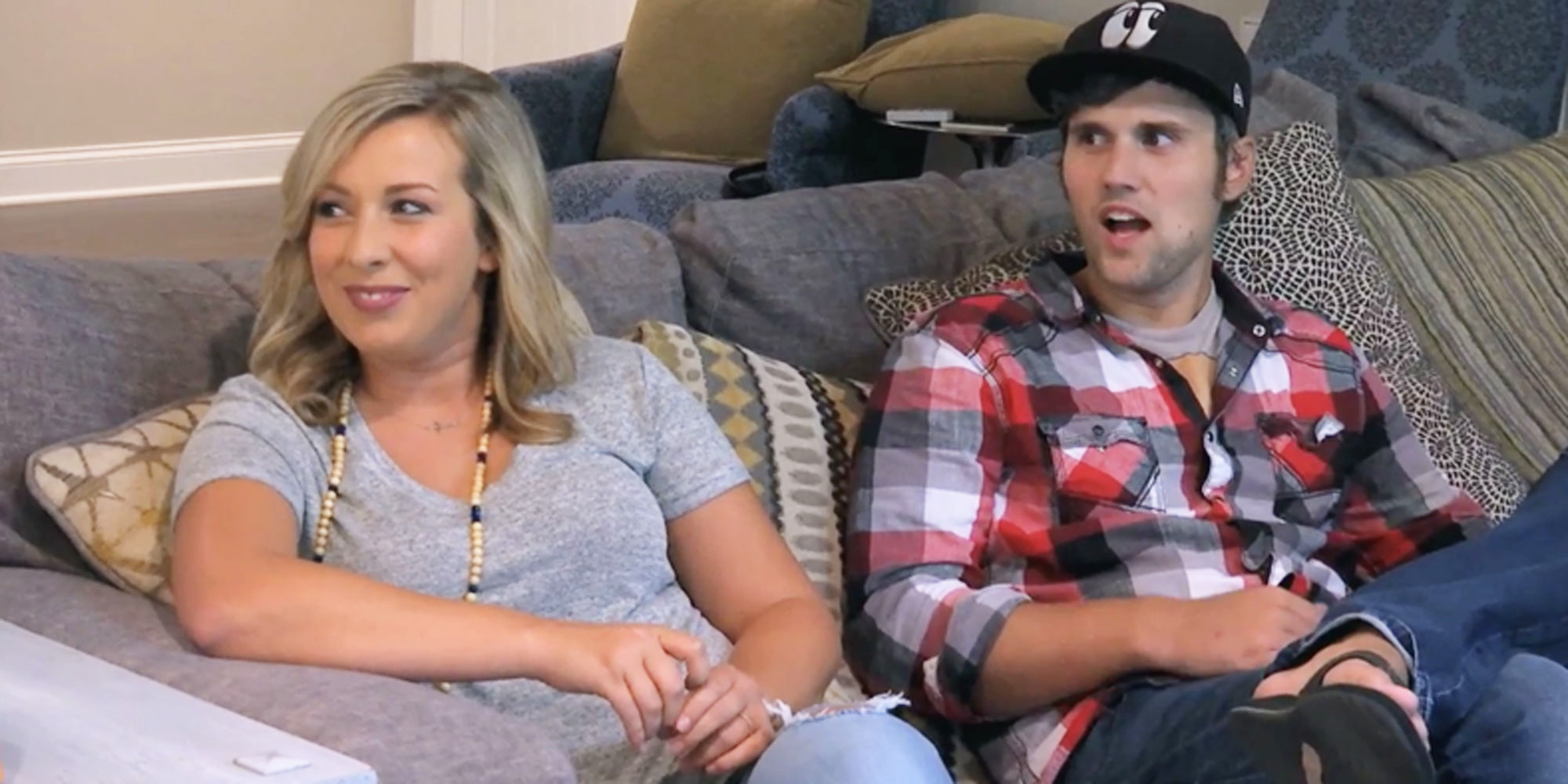 However, their wedding was nothing short of awkward. How come? Well, Because Edwards drove himself and his better half to their impromptu wedding.

Also, Mackenzie caught him nodding off next to the wheel, and leaned over to grab the steering wheel to save the car from crashing.

After the season finale was called off, fans were left shocked about the impact of the wedding, with many controversies that the twosome headed for a disaster, especially regarding Ryan’s struggles with drugs. According to Hollywood life, Ryan has finally recovered from drug addiction, after checking himself into a rehabilitation facility before a few months ago. Ryan said in a statement:

“Nearly a 30 days ago, I am back home now doing well and life could not be better. Without the support of my wife and parents, I would not have been able to do this. Thank you all for your good wishes".

His struggles with drugs had been a source of constant distress for Maci Bookout, Ryan’s estranged-fiance and mom to his eight-year-old son Bentley. At the time of Teen Mom OG’s 19th June episode, Maci is seen collecting information on how to help Ryan’s drug abuse. She wanted to get some advice on helping an addict. Bookout reported the counselor through the phone.

“He is my oldest son’s father. I’m not really sure what exactly he’s using. But sometimes he will fall asleep while trying to have a conversation with him or he is extremely wide-eyed. Ryan doesn’t look right.''

Reportedly, Ryan has been keeping himself sober since completing his time in Rehab. In fact, Ryan celebrated Father’s Day by boating with Makenzie Standifer and their mates.

Ryan Edwards back home from rehabilitation

Ryan supposedly posted a now-removed Instagram photo of his wife on 24th June. In a previous episode, Edward’s ex-wife, Maci Bookout sounded broken inside while talking to co-stars Catelynn Lowell, and Amber Portwood about Mackenzie’s struggles with substance abuse. Bookout said she’s aware that Ryan’s dependence on the toxic substance may cause irreplaceable damage to himself and whoever around him.

For more celebrity gossips, keep coming back to article bio.