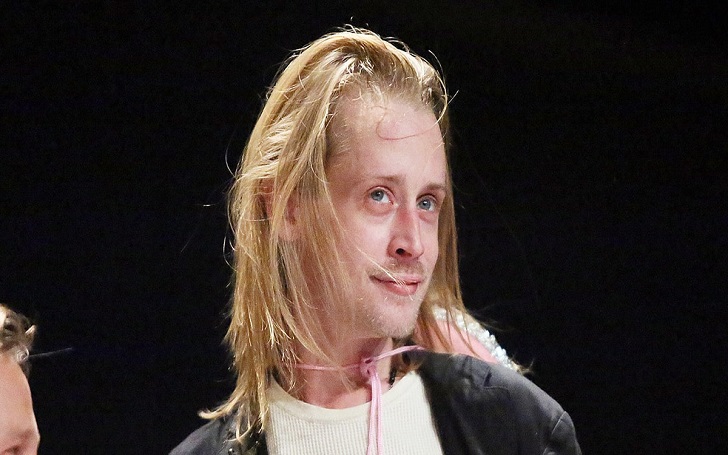 Macaulay Culkin’s new makeover is truly a blessing to our eyes.

The Home Alone super star Macaulay Culkin debuted with a new and dramatic transformation on 25th July, trading his previous long-haired, disheveled appearance for a new and clean cut look and left his fans stunned. 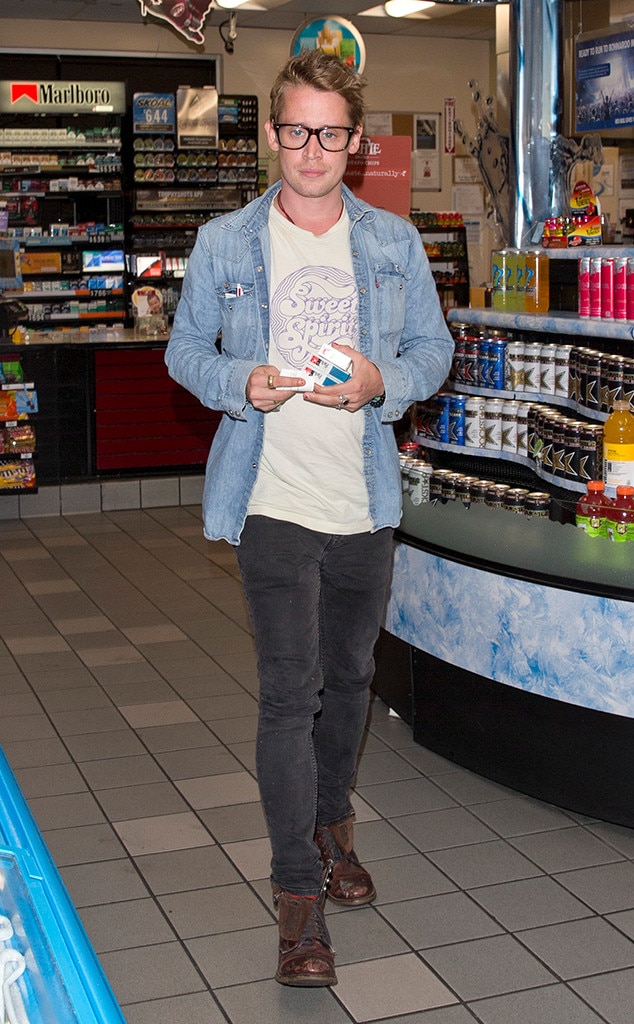 The 36-year-old actor flashed his fresh look as he was spotted leaving a dinner date at Craig’s restaurant in Los Angeles, looking effortlessly casual in a white t-shirt and denim jacket and showing off his recently chopped hair.

According to the Daily Mail, the former child star was photographed after a dinner date with Brenda Song, who you may or may not remember from the Suite Life of Zack and Cody. Both Culkin and Song are starring in the upcoming film Changeland, which is the directorial debut of Seth Green and Culkin’s first movie role in 10 years.

Culkin with his new movie's cast

In a statement about the flick, Culkin said, “It feels like a dream to be filming in Thailand with an incredible crew and some of my closest friends.”

His fans were really eager to see him back to being healthy and it seems like someone heard their prayers. The actor truly looks sexy as hell! And the most noticeable thing is the fact that his face appears fuller and his eyes are brighter than ever.

Culkin’s new look is a drastic change from photos that went viral a few years ago showing him looking thin and pale, sparking drug abuse rumors. He looked the best he had in a long time and we’re so happy for him!