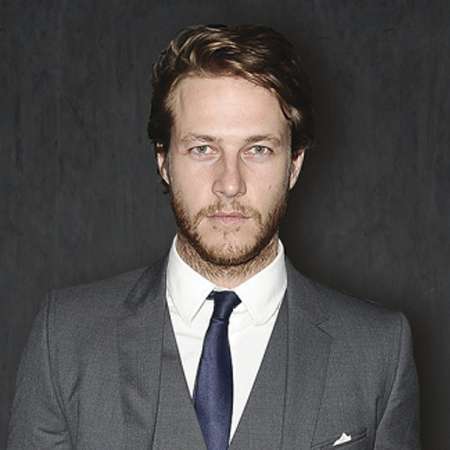 The famous Australian actor Luke Bracey is best known for his debut in soap and opera, Home and Away as a bad boy, Trey Palmer. He is also known for his role in movies such as G.I. Joe: Retaliation, The Best of Me, Hacksaw Ridge, and more.

Luke Bracey was born on 26 April 1989 in Sydney, Australia.  He belongs to white ethnicity and holds an Australian nationality.

Bracey was born in a family where he was pampered by his parents.

Luke was very passionate about his dream of being an actor. At the age of 20, he moved to Los Angeles, and from that period his career started to progress.

In 2009, Bracey worked on an Australian show, soap, and opera, Home and Away as a bad boy named, Trey Palmer and started his acting career.

After that, he acted in a movie titled, Monte Carlo and worked as Aron at Dance Academy in 2011. Some of the movies played by him are G.I Joe: Retaliation as Cobra Commander, The November Man, The Best of Me.

Moreover, he also starred in Point Break as FBI Agent Johnny Utah. He also played in the ABC drama Westside produced by McG.

In 2015, Bracey made his appearance in the other movie Me Him Her. Most recently, he played the role of Smitty Ryker in the movie Hacksaw Ridge in 2016.

Luke Bracey is currently believed to be single. Bracey previously dated Elephant who is a Swedish singer, songwriter as well as a rapper. However, the couple was not happy with their relationship and eventually broke up. They showed no intention of getting married.

Bracey also dated American actress, singer, and dancer, Dianna Argon since Feb 2015. Later, they split up and his ex-girlfriend, Dianna got married in 2016 to a British musician, Winston Marshall.

Luke Bracey was once rumored to have an affair with Monte-Carlo star Selena Gomez as they were spotted holding hands at a Golden Globe party in January 2013.

Luke Bracey is very dedicated as an actor and might have a great future ahead. Currently, he has an estimated net worth of $3 million. Bracey is living a luxurious life and owns an expensive car.