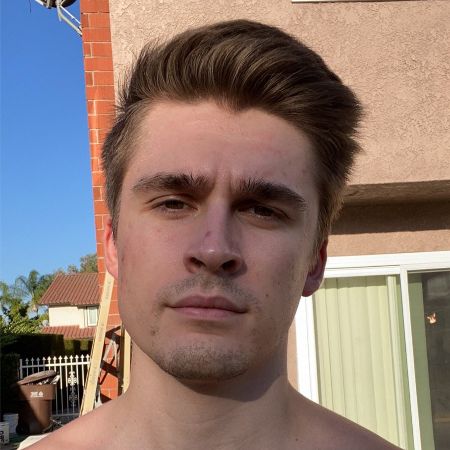 Ludwig Ahgren is an American Twitch streamer, YouTuber, and E-Sports commentator, and competitor. He gained popularity as a Super Smash Bros. Melee competitor and later, as a tournament host. He currently has over 1.7 million followers on Twitch and 1.39 million subscribers on his main YouTube channel.

How Old Is Ludwig Ahgren? What Is His Height?

Ludwig Ahgren was born Ludwig Anders Ahgren on July 6, 1995, to a French-American household in Hollis, New Hampshire. At the time of this writing, he is 25 years old and stands at 5 feet 9 inches (1.75 meters).

Ahgren attended  Hollis/Brookline High School in his hometown, graduating in 2013. He earned a dual degree in English Literature & Journalism and Ma s s Communication from Arizona State University in 2017.

What is Ludwig Ahgren Known For?

Ludwig Ahgren began his YouTube career in July 2011 with his channel "TheZanySidekick." He also began experimenting as an E-Sports competitor in the Nintendo video game Super Smash Bros. Melee. 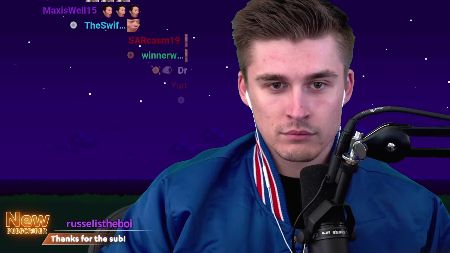 Ahgren became a part-time streamer in May 2018 and a full-time streamer in February 2019. As of this writing, he has over 1.7 million followers on Twitch, making him one of the top 8 most-followed accounts.

He is a variety streamer and besides streaming video games like Super Smash Bros. Melee, Super Mario 64, Pogostuck, Chess, Among Us, Super Monkey Ball, and Geoguessr, he also streams non-video game-related content like game shows and online gambling.

In December 2020, Ahgren released his Christmas-themed EP titled "A Very Mogul Christmas." Six singles off the EP were released separately including the duet "Baby, It's Cold Outside" featuring his real-life girlfriend QTCinderella.

Who is Ludwig Ahgren's Girlfriend? 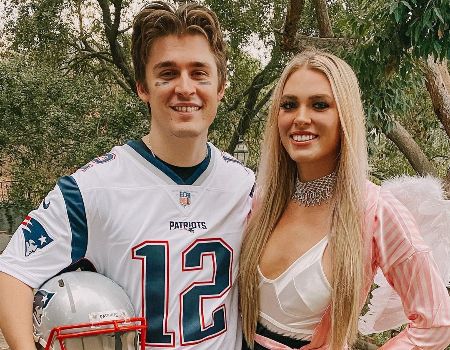 They have appeared on each other's streams and Instagram.

How Much is Ludwig Ahgren Worth in 2021?

According to some sources, Ludwig Ahgren is believed to have a net worth of around $1 million as of March 2021. The 25-year-old has over 1.7 million followers on Twitch and over 1.5 million subscribers combined from his five YouTube channels.