Lucy Watson and boyfriend on a vacation after quitting Made in Chelsea? Photos here 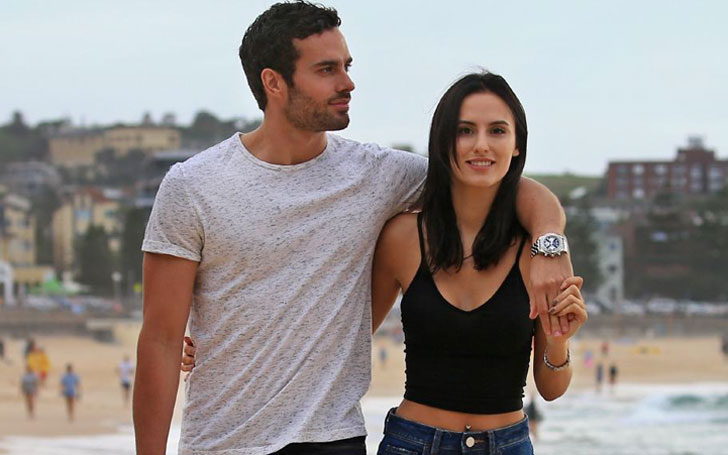 Made In Chelsea's  Lucy Watson and James Dunmore is an off-screen couple now? Both of them quit the show in September 2016 and it was reported the reason was that they wanted to give their relationship more time! Well! Well! Well! Sounds interesting, let's dive in.

Watson and Dunmore reportedly started dating in 2015, after meeting in a London-based show. And now, Lucy Watson apparently left the show that made her career for Dunmore, he was also associated with the show.

This seems to be  a Hollywood movie kind of love story!

Did James Dunmore and Lucy Watson leave Made in Chelsea for their relationship?

The dating rumors ofJames Dunmore and Lucy Watson came out in the year 2015 and after a year, the couple decided to leave the show, Made In Chelsea.

Even though Lucy said that she wanted to leave the show because she wanted to follow her dreams do other projects. Her friend and co-star Frankie Gaff told BANG Showbiz;

'Lucy's not going to be in the next series. At the moment she's decided not to because she's loved up.'

It seems like Frankie is right as  Lucy  Watson hasn't been doing many new projects, instead, she is seen vacationing with her boyfriend James Dunmore. The couple was also seen together with a dog in the part in 2015, before leaving Made in Chelsea. 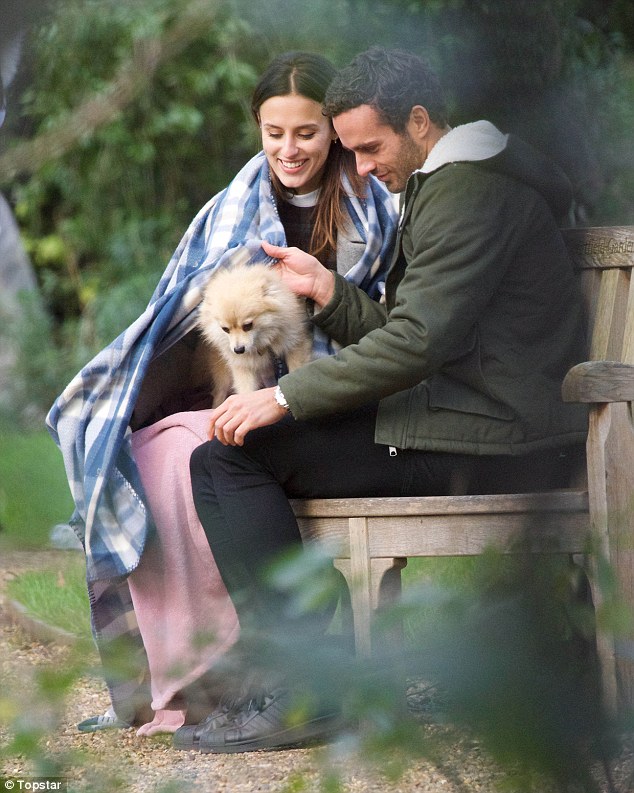 James Dunmore and Lucy Watson with a dog in the park

That's not the end of it, James and Lucy also spend the Christmas and New Year on Caribbean island with James' family to welcome 2017 with a sweet Instagram post and a luxurious beach party. 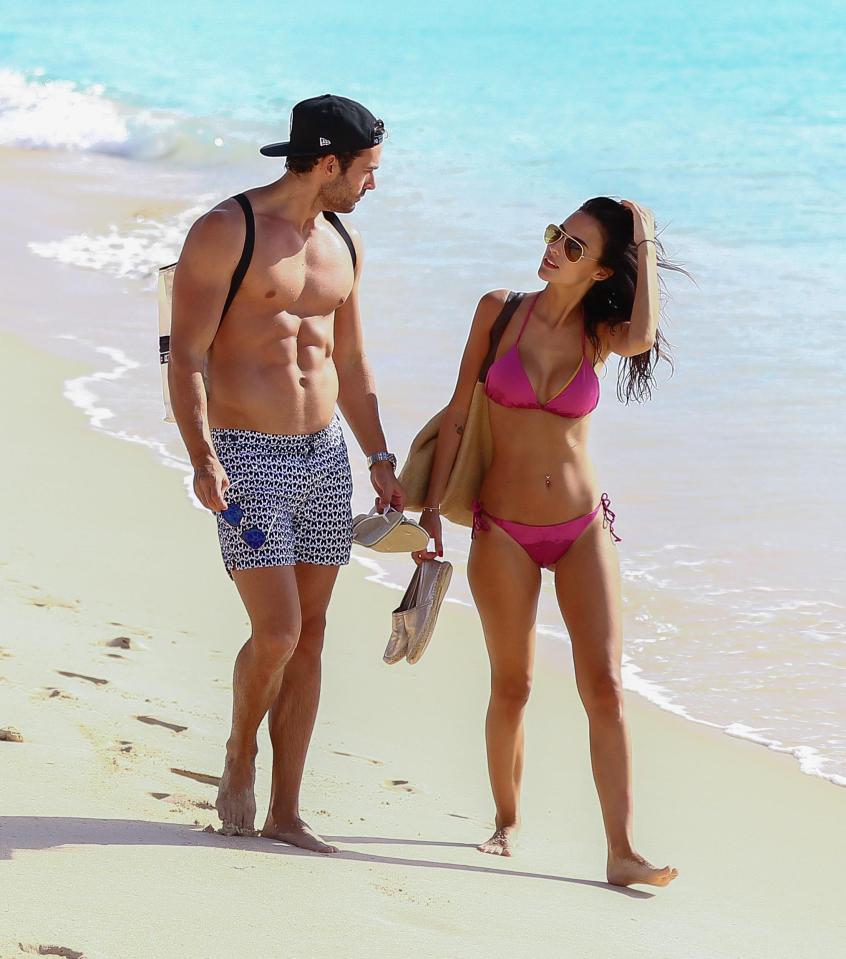 James Dunmore and Lucy Watson in a vacation

And here's an Instagram post where Lucy and James wished everyone a happy new year from 31st December.

happy new year!!! i this one too much, be grateful for the people closest to you

Another one with the sunset and dolphin. From April 3, 2017.

planting coral frames with @james_dunmore on his biiiirthday  due to bleaching from sea temperatures rising & natural events such as El Niño, the coral has suffered immensely. coral provides shelter to 25% of marine species and is a vital undersea ecosystem. we wish our little coral frame well, be strong!

And the most recent one, Last dinner on the deserted Island. From April 7, 2017.

our magical last night spent on a deserted island with dinner & drinks for two, watching the sun go down  courtesy of @milaidhoo we are so sad to be leaving such a delightful little place & are so grateful for everything you have done for us

Made in Chelsea is a big show now, leaving the show clearly seems like a bad move for any up and coming actor, but guess everything is worth it for true love. Well, at least in this case!