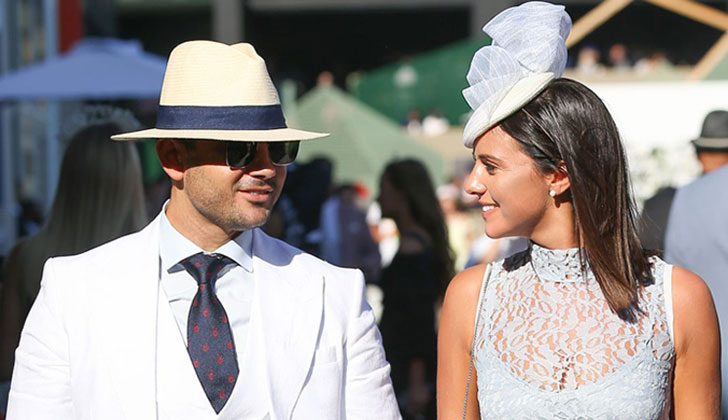 Actress Lucy Mecklenburgh has been rumored that she can join the I'm Celebrity jungle, and she has fueled the rumors after she joined her actor beau Ryan Thomas in Australia days before the new series.

The 26-year-old former TOWIE star not only appeared together with her 33-year-old boyfriend but she also drew all the attention on her with an intimate kissing at the sun-soaked Stakes Day Races in Melbourne. 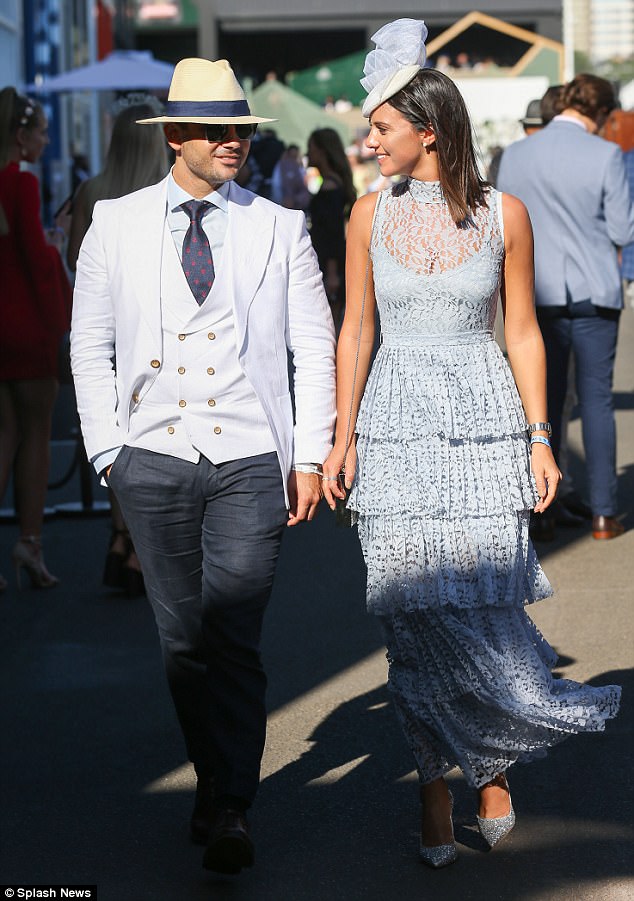 The actor duo couldn't resist each other as they leaned in for a steamy kiss at the races, where Ryan held onto his love as he whispered sweet nothing to her.

Lucy was seen in a stunning powder blue floral tiered gown; flashing the cleavage through a semi-sheer across the chest. She was accessorized with sparkling silver stilettos and wore a cream fascinator in her hair. 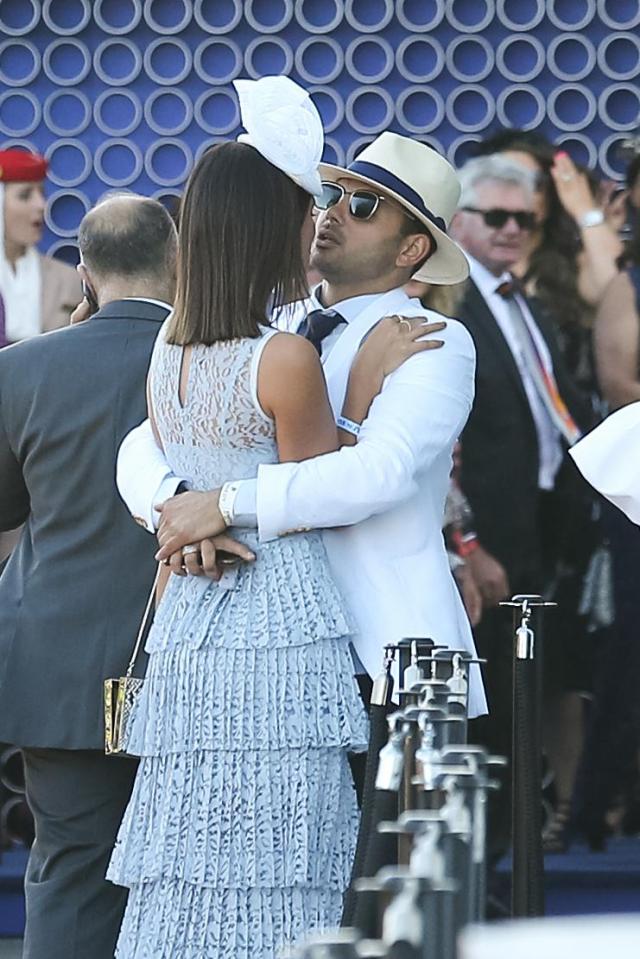 The couple first met earlier this year while taking part on The Island with Bear Grylls, where they also shared their first kiss. The week has been pretty busy for the couple as Ryan has shown Lucy around his new town in between filming.