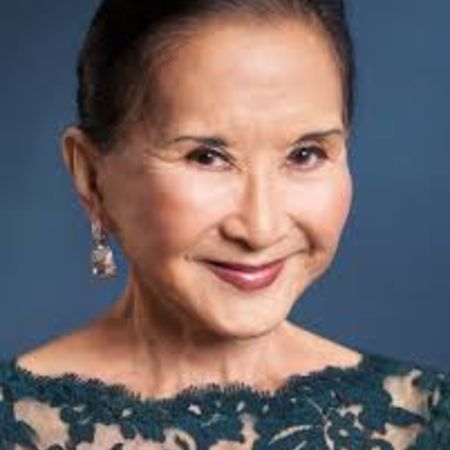 Lucille Soong is a Chinese American actress who is best known for her lead role as Grandma Huang in the television series Fresh Off the Boat. Also, she had recurring roles in Desperate Housewives and appeared in classic movies like The Joy Luck Club.

Who Is Lucille Soong Married To? Does She Have Children?

Lucille Soong, one of the attractive personalities in Hollywood, is an unmarried woman. She is also believed to be leading a single life as of 2020. Despite being a well-known celebrity, Soong has always preferred to keep the details regarding her personal life and relationship under the media radar. 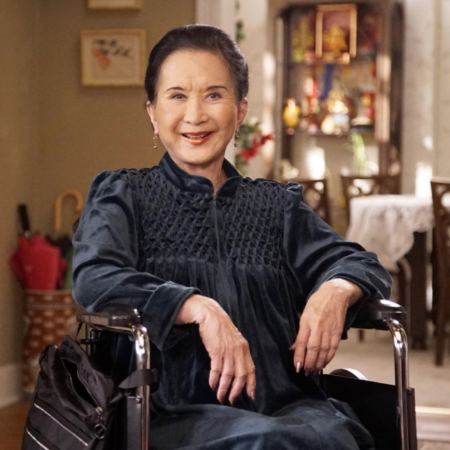 Lucille Soong is popular for her role on the ABC sitcom Fresh Off the Boat SOURCE: caamedia.org

Furthermore, there are no records of her past relationship.

The Chinese-American actress has earned a good amount of money from her film and television appearances. Her net worth is estimated at $1 million in 2020.

Moreover, some of her movies have collected a good sum of money in the box office. The 2007 movie Nancy Drew made a worldwide collection of $25,612,520.

Her last film role came in 2010 while she currently plays the character of Grandma Huang in the American sitcom series Fresh Off the Boat in which she started working in 2015. Though her earnings from the television series are not known, we believe she has already racked up hundreds of thousands of dollars from the series.

Lucille debuted in the film industry from the 1959 film Ferry to Hong Kong as The Bride along with Randall Park, Constance Wu, Hudson Yang, and Ian Chen. In the 1960s, Soong made her guest appearance in several British movies and TV series including Ghost Squad, Crane, Emergency-Ward 10 and The Champions and others. 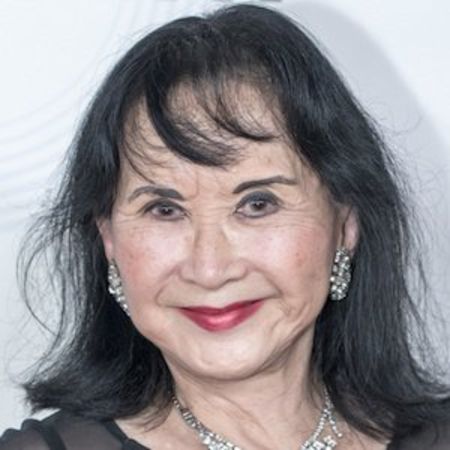 The Chinese American actress Lucille Soong is popular for her role on the ABC sitcom Fresh Off the Boat SOURCE: famousbirthday.com

In 1969, Soong starred in the soap opera show Coronation Street as Billy Walker‘s girlfriend in 5 episodes.  Also, she appeared in the 2003 remake of Freaky Friday as Pei-Pei‘s mom. In 2009, she starred as Korean grandmother United States Of Tara and as Mrs. Deng in Without a Trace.

Some of her other acting credits include Crane, The Avengers, The Prisoner, Chasing Destiny, and Nine Dead. In 2013, Soong played the role of Zu Mu in Heebie Jeebies.

As of now, she portrays the role of Grandma Huang on the ABC sitcom Fresh Off the Boat, sharing the screen along with Randall Park, Constance Wu, Hudson Yang, Forrest Wheeler, and Ian Chen.

Lucille Soong was born as Song Jingxiu on August 15, 1935, in Beijing, China. As of 2020, she is at the age of 81 years old. As for nationality, she holds dual nationality of American and Chinese and belongs to Asian ethnicity.

Information regarding her early life and parents are not available as of now.