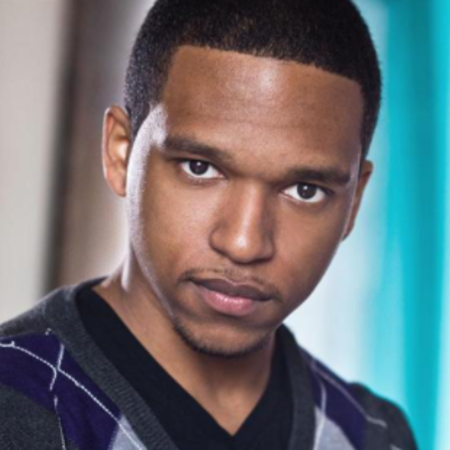 Lovell Adams-Gray is a Canadian actor widely known for playing Tully on the hit Family Channel show Lost & Found Music Studios. The 28-year-old actor is currently starring as Dru Tejada in the crime-drama television series Power Book II: Ghost. His other successful television and movies include Dead of Summer, Slasher, and Len and Company.

Lovell Adams-Gray was born on February 3, 1992, in Toronto, Canada, to a Jamaican father and Guyanese-Maltese mother, Tanya Gray. He was raised with his brother, Lovon Gray in Toronto.

He holds Canadian nationality and belongs to Jamaican ethnicity. He got his graduation from the Humber College Acting for Film and Television program. Then, he took training at CFC.

Lovell Adams began his acting career in 2014 when he appeared in the drama-mystery series Warehouse 13. A year after, he made an appearance in the television series Millions and was featured in the comedy-drama film Len and Company. 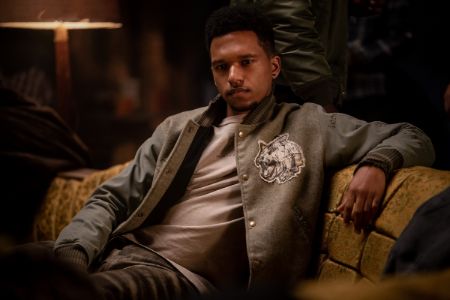 Gray garnered widespread attention portraying Tully on the hit Family Channel show Lost & Found Music Studios in 2016. The next year, he went to star as Peter in the television show Slasher.

His other television series and movies are Odd Squad, Christmas with a View, and Second Jen. In 2019, he landed the role of Ben Ortega in the TV movie Surveillance.

From 2019-2020, he starred as Dr. Dwayne Allen in the crime-drama television series Coroner. He worked as a voice artist for the action-adventure video game Watch Dogs: Legion, which was released on 29th October 2020.

As for his recent work, he is currently starring as Dru Tejada in the crime-drama television series Power Book II: Ghost alongside Gianni Paolo, Melanie Liburd, LaToya Tonodeo.

Lovell Adams-Gray is believed to have an estimated net worth of $500k as of December 2020. His major source of income is his professional acting career.

Gray has worked in numerous television shows and movies such as Dead of Summer, Slasher, and Len and Company. The actor currently works in the crime-drama television series Power Book II: Ghost.

The actor hasn't disclosed his exact payment from the entertainment industry. However, the average salary of an actor in Canada is $41,438 per annum or $21.25 per hour.

Is He Married Or In A Relationship?

As of now, Lovell Adams-Gray is yet to get married. However, he is currently in a relationship with actress and singer, Kiana Madeira. She is famously known for Dark Matter, Flash, Level 16, and Taken. 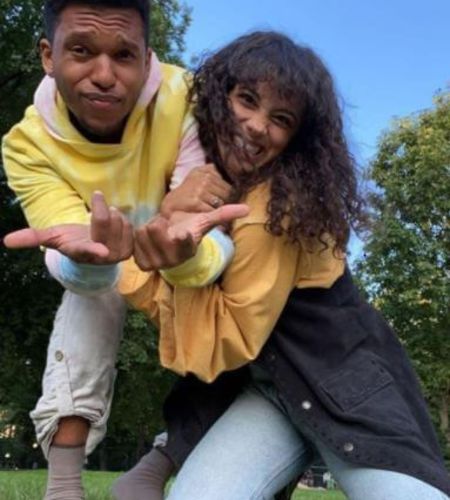 Gray and Madeira started dating in 2016 since then the couple has been sharing a blissful relationship. They also have shared numerous pictures together on their respective social media, Instagram.