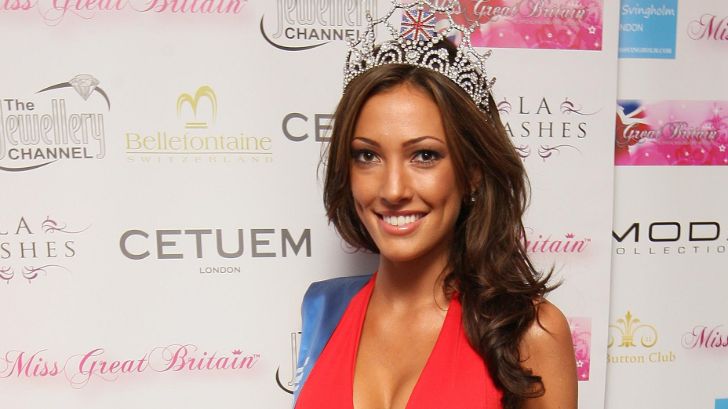 Sophie Gradon Took Her Own Life At The Age Of 32.

The Love Island star, Sophie Gradon attempted suicide following cocaine and booze mix, an inquest has found. At the age of 32, Sophie Gradon hanged herself at her parents home in Medburn, Ponteland on 20 June 2019.

On the day of her death, she sent a message to one of her friends saying that she had been overwhelmingly shocked by the death of her close friend Paul Burns, who saved her previously while attempting suicide.

Sophie Gradon was found hanging on the ceiling by her boyfriend Aaron Armstrong and his brother Ryan Armstrong after they forced open the door. After the 20 days of the incident, Aaron Armstrong was also found dead in the same circumstances. 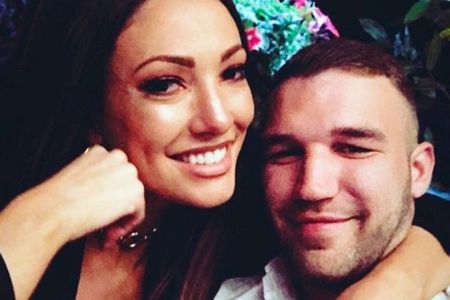 The devastated parents of Sophie Gradon, Deborah and Colin have disagreed with the inquest verdict and said that their daughter had an undiagnosed Arteriovenous malformation (AVM).

While giving an interview to The Sun Online, Deborah and Colin said in a joint statement that,

We needed more time to research and talked to a leading psychiatrist and neuroscientist. They both unanimously agreed that Sophie’s cerebral and cognitive reasoning would have been influenced by the presence of the AVM in her brain. We believe Sophie started to become symptomatic in December 2017. We noted an acute change in her personality and behaviour.

They also said that,

Sophie was convinced she had ADHD and would often complain 'that her brain wasn’t working right'.

The last person she talked to before her suicide was Sondeep Gill whom she shared that she was having suicidal thoughts following Paul Burns' death.

Gradon's parents did not attend the inquest as they deny her death verdict. They said that their daughter did not kill herself and said there is some dispute in finding and asked for a new investigation.