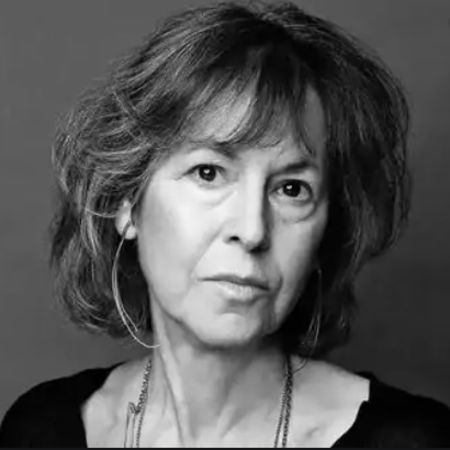 Louise Glück is a Pulitzer Prize-winning American poet and essayist of such poetry collections as The Triumph of Achilles, The Wild Iris, Meadowlands, Averno, and Faithful and Virtuous Night. For her contributions, she was awarded the  2020 Nobel Prize in Literature.

How Old Is Louise Glück? Who Were Her Parents?

Louise Glück was born Louise Elisabeth Glück on April 22, 1943, in New York City, New York, the elder of two daughters to businessman Daniel Glück and his homemaker wife Beatrice Glück. She is 77 years old at the time of this writing.

Glück developed an eating disorder called anorexia nervosa while at George W. Hewlett High School. Due to the disorder, Glück never became a full-time student and instead studied poetry at Sarah Lawrence College and the  School of General Studies at Columbia University.

What is Louise Glück Known For?

Her 1992 book, The Wild Iris, won her the 1993 Pulitzer Prize for Poetry. Besides that, she has been the recipient of several other awards and recognitions including the Bollingen Prize, Melville Cane Award, Rebekah Johnson Bobbitt National Prize for Poetry, and the National Book Award, to name a few. 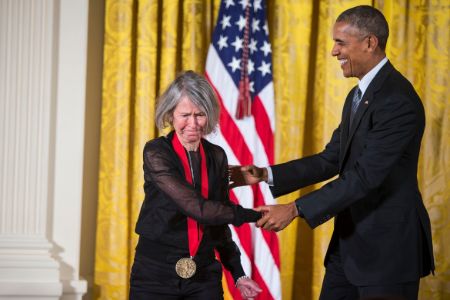 Besides her work, Glück is also an educator. In 1984, she joined the English department of Williams College in Williamstown, Massachusetts. In 2004, she was appointed Rosenkranz Writer in Residence at Yale University.

For her contributions to poetry and literature, Louise Glück was awarded the 2020 Nobel Prize in Literature.

Who Is Louise Glück's Husband? Does She Have Children?

Louise Glück was married for nearly 20 years, from 1977 to 1996, to her husband John Dranow, an author-educator at Goddard College. She has a son, Noah, born in 1973, with her first husband, Charles Hertz, Jr, .whom she divorced shortly before marrying Dranow.

According to some sources, Louise Glück is believed to have a net worth of around $3 million as of March 2021. Besides her earnings throughout her over-four-decade career as a poet and essayist, Glück was the recipient of the 2020 Nobel Prize in Literature -- the prize money of which amounts to approximately $1.1 million.