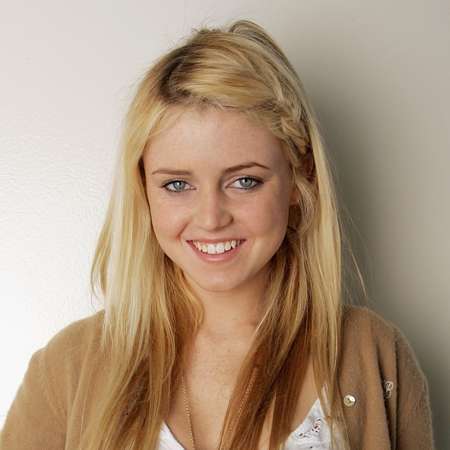 Lorraine Broussard Nicholson is an American actress. She is best known for being the daughter of famous actor, Jack Nicholson, who played Jack Torrance in ‘The Shining (1980)’ and Joker in ‘Batman (1989). She is also popular for her role in the biographical film ‘Soul Surfer’ as Alana Blanchard, the best friend of Bethany Hamilton, who lost an arm in a shark attack but still managed to surf later on.

Nicholson attended Brentwood School in Brentwood, California. She graduated from Brown University in May 2012 with a degree in Literary Arts. She has a pa s sion for acting and wishes to write and direct her won projects in the future.

Her first film was “Something’s Gotta Give” in 2003. She got the role at the age of 13 and her father was also one of the casts of the movie. Her role in the movie was a very small one, but it did catch the attention of the casting directors.

In 2004, she got the role of Princess Lorraine in the romantic comedy The Princess Diaries 2: Royal Engagement, starring Julie Andrews and Anne Hathaway. At the age of 16, she appeared in Adam Sandler’s “Click”, where she got the role of young Samantha Newman. In 2008, she was the voice actor of Katie in “Fly Me to the Moon”. The animated feature film was about three houseflies that  hitch a ride on the Apollo 11 during its launch to the moon in 1969. In 2009, she played the role of Heather in “World’s Greatest Dad”.

She got the biggest role in her life, in 2011. She appeared in the biographical movie “Soul Surfers” where she played Alana Blanchard, the best friend of Bethany Hamilton, the young woman who, despite losing her arm in a shark attack, achieved her surfing dreams. More info about her career can be found in her wiki and bio.

Lorraine Nicholson was born on April 16, 1990, in Los Angeles, California. At the time of birth, at 6:35 am, her weight was only 7 pound and 14 ounces. She is the daughter of famous actors Jack Nicholson and Rebecca Broussard. She has a younger brother named Raymond and three half-siblings, Jennifer Nicholson, Honey Hollman and Caleb James Goddard. She was named after her father’s aunt (who he had thought to be his sister).

She is the type of person who wants to be famous for a solid reason and not just because who she is born to. She wants people to know her as a hard-working actress. Thus, she keeps her personal life hidden from the media. She does not want to be famous by posing her hot photos over social media, flashing her relationships so they can be gossiped around, etc. So, who her boyfriend is, who she’s dating or has dated before, who she hangs out with, her family status etc. are all blank in the eyes of the public. However, it is confirmed that she has yet to get married. Like her father, she too is a big fan of Los Angeles Lakers.

Lorraine Nicholson’s height is 5' 7½" (1.71 m). Her current age is 26. She was named Miss Golden Globe in 2007. Her net worth and salary have not yet been published, but her father has a net worth of whopping $400 million, so she must be pretty rich. There were rumors that her father is retiring due to memory loss, but he had denied it.