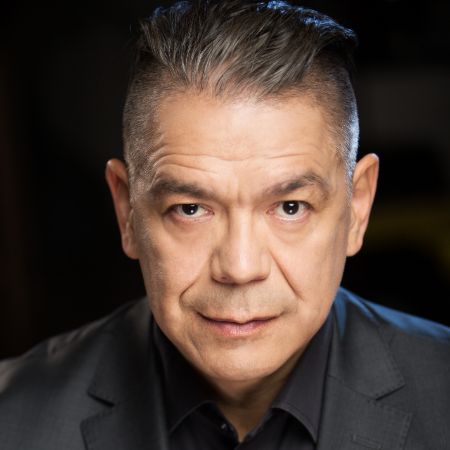 Lorne Cardinal is a Canadian former rugby player and stage and screen actor. He is most known for playing Davis Quinton in the Canadian sitcom Corner Gas and Nelson Skye in the CBS crime-drama series FBI: Most Wanted.

How Old is Lorne Cardinal? What is his Height?

Lorne Cardinal was born on January 6, 1964, and is a native of Sucker Creek, Alberta, Canada. He is 56 years old at the time of this writing and stands at 6 feet (1.83 meters). Cardinal is one of eight children; among his siblings is his brother Lewis Cardinal, a business consultant and human rights activist.

Cardinal is graduated from the University of Alberta, class of 1993, with a Bachelor in Fine Arts degree in acting. He played rugby for the Edmonton Druids RFC and later, the Strathcona Druids.

Lorne Cardinal was a classical drama student and besides receiving his degree in acting he also acted in and directed several stage plays, most notable of which was a production of William Shakespeare's King Lear at the National Arts Centre in Ottowa, Ontario, Canada, and the production of Black Elk Speaks at the Denver Center.

His official on-screen debut came in the mid-'90s with of slew of guest appearances on shows like Lonesome Dove: The Series and Hawkeye, and made-for-TV movies like Frostfire, Crazy Horse, and Out of Nowhere.

He has since had prominent roles on television like Daniel Deela in North of 60, Moses Lefthand in Jake and the Kid, Gabriel in Deep in the City, and Chief Smack-Your-Face-In in Blackfly. 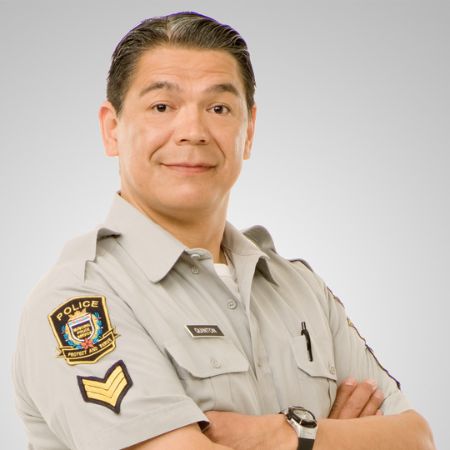 Cardinal is perhaps most known for his portrayal of Davis Quinton in the Canadian sitcom Corner Gas. His popularity reached new heights when Amazon Prime bought the rights to stream re-runs of the show.

He reprised his character for the animated revival of the show, Corner Gas Animated, in April 2018.

Cardinal has also had appearances in such movies as Christopher Nolan's Insomnia, In the Blue Ground, Rust, Wapos Bay: Long Goodbyes, Path of Souls, The Shape of Rex, If I Had Wings, Corner Gas: The Movie, and Kayak to Klemtu.

Who is Lorne Cardinal Married to?

Lorne Cardinal has been married for over a decade to his wife, the Canadian writer, producer, and comedian Monique Hurteau. 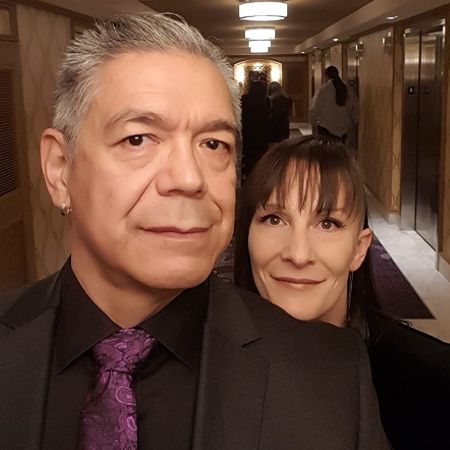 Cardinal tied the knot with Hurteau on August 10, 2010. They have collaborated together to write, co-direct, and produce the 2016 documentary Chasing Lear.

He lives on the coast of British Columbia with his wife.

Lorne Cardinal is reported to have a net worth of around $500 thousand, according to some online sources. The 56-year-old former-rugby-player-turned-actor is most known for his portrayal of  Davis Quinton in the Canadian sitcom Corner Gas. Besides that, Cardinal has been credited in over 80 different movies and television shows -- both domestic and international.