Looking Back At The Life Of Chuck Berry, The Rock And Roll King Of Good Times 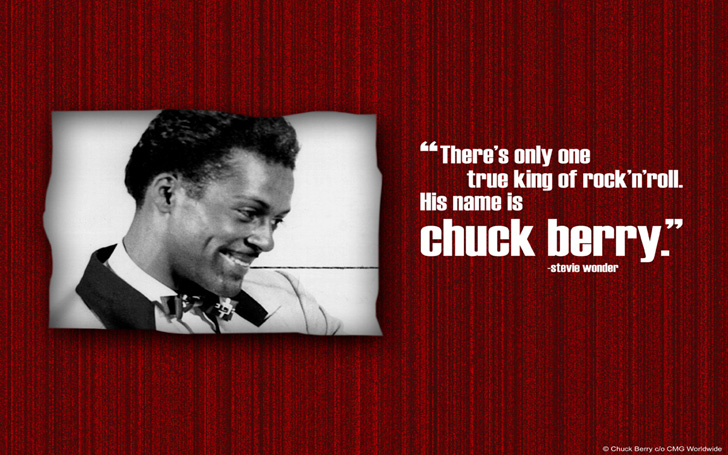 Chuck Berry is one of the pioneers of rock and roll music in America. A great guitarist, song writer and a singer, Chuck Berry, managed to live truly larger than life.

His demise on Saturday, aged 90, broke hearts all over the world. the king of rock and roll has fallen asleep and resting in peace.

Born in St. Louis of Missouri State, chuck is from Afro-American family. He was passionate about music from his early days. And turns out he was quite notorious too. Chuck was convicted of armed robbery when he was still in his school days. 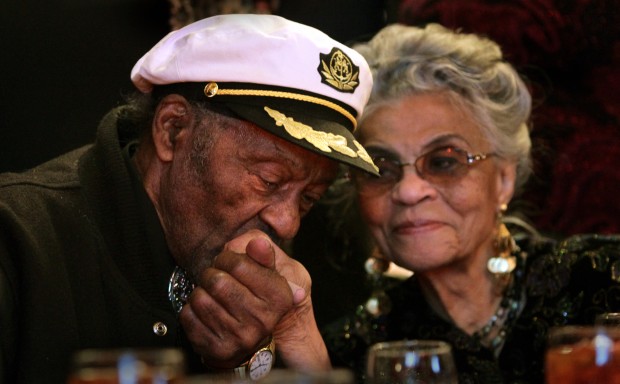 Married to Themetta "Toddy" Suggs, Chuck has two children, Ingrid Berry and Aloha berry. He joined an automobile assembly plant after his marriage. 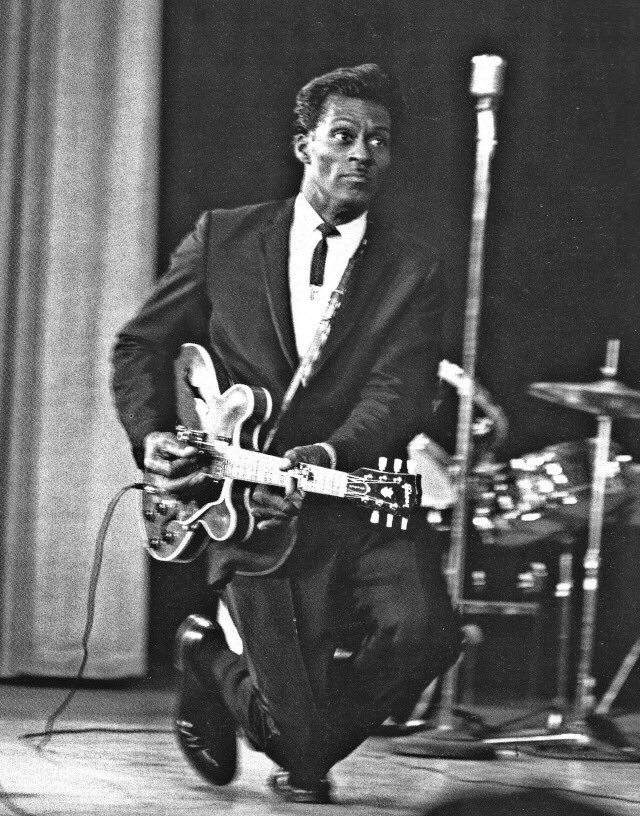 Chuck first sang for Chess Records, a country song entitled “Maybellena”, it sold over a million copies ranking number one on the Billboard magazine's rhythm and blues chart.Some of his hits that have never gone old over these years are Johnny B. Goode, Rock and Roll Music, Roll Over Beethoven and many on the track. He was included in the rock and roll hall of fame for his contributions to the American music. He was ranked 5th on the Rolling Stone magazine’s list of 100 greatest artists of all times in 2004.

The king of good times had an impressive influence on his fans. His quote “Rock 'n' roll accepted me and paid me, even though I loved the big bands. I went that way because I wanted a home of my own. I had a family. I had to raise them. Let's don't leave out the economics. No way”, made many think about rock ‘n’ roll and life the way he thinks.