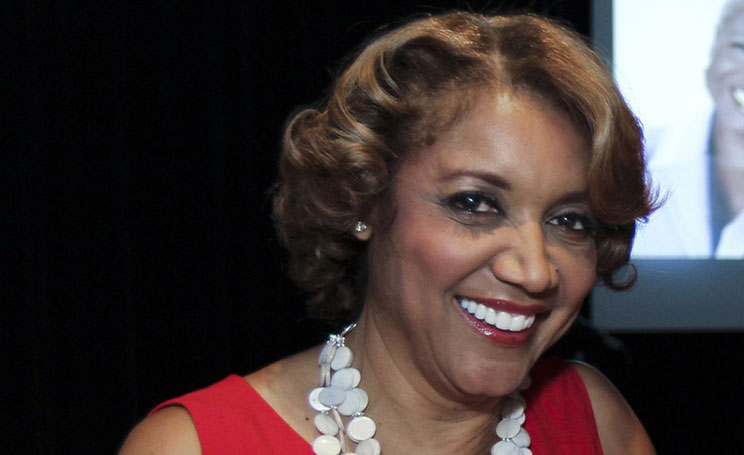 The veteran Atlanta news anchor Amanda Davis has passed away on Wednesday after she suffered a massive spontaneous stroke.

Davis, 62, was rushed to the hospital after she caught a stroke while waiting to board a flight at the Hartsfield-Jackson Atlanta International Airport Tuesday night. CBS46 station announced her death on 27 December where the station also revealed:

Her family is asking for privacy at this difficult time. Amanda's friends and colleagues at CBS 46 are praying for her family.

According to the CBS' report, Davis was planning to fly to Texas for her step-father's funeral. Before on the Christmas Eve, the television host had posted a message on her Facebook about celebrating Christmas after losing her loved one.

She had recently mentioned about her father's death on Twitter on December 9 where she wrote alongside a photo she shared,

My dad, Theodore Roosevelt Davis, was relieved of his suffering today and is now at peace. This was taken on his birthday, September 30th. That’s my mom. I took her to see him because he had been sick. Good to see him smile. Love you Pops??????

The Emmy-winning journalist had been working with the CBS affiliated network, WGCL for around a year which she joined the network as a morning show host in January 2017. Before joining the show, she had a 25-year-long association with the WAGA FOX5 network.