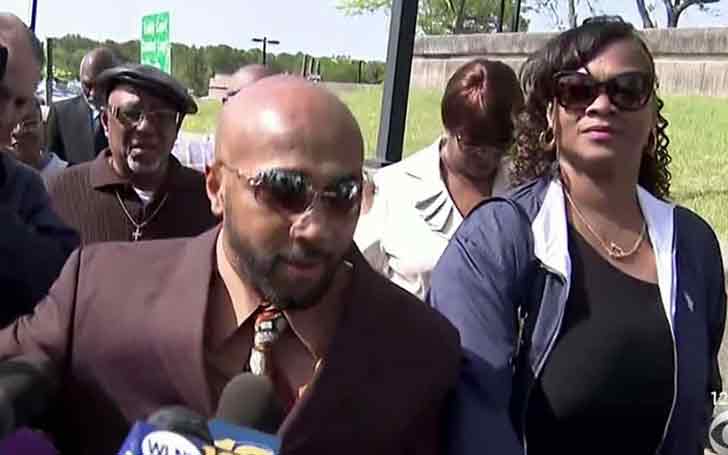 A New York Man, Who Spent 33 Years In Prison Proved Innocent For The Wrongful Conviction Of Murder Of A Girl

A New York man who spent over 30 years in prison over the murder of a 14-year-old girl turns out to be innocent. Keith Bush, who spent most of his life behind the bar, was released from prison in 2007 after he completed his time in prison.

The courtroom erupted in cheers when Judge Anthony Senft overturned Keith's conviction on Wednesday, 22nd May after the dramatic reversal by the Suffolk County District Attorney's Office. 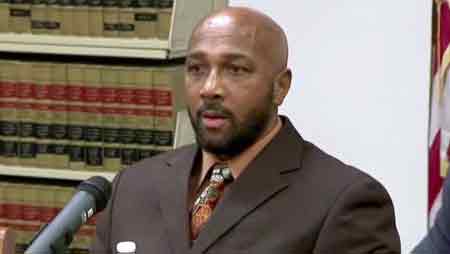 Bush hugged his lawyer as Judge exonerated him of all the charges that included an attempted rape of a teenage girl in 1975. He and his lawyer had tried several times to get him absolved after DNA discovered on girl's body was revealed not to be his.

But, he was proved not guilty only after the Suffolk County officials were proved to have coerced Bush into a false confession. The Suffolk County DA Timothy Sini said John Jones was a more probable suspect after Keith was exonerated. He further added the suspect is dead by now, however, in 1975, he admitted being at the murder scene.

Bush, 62, was just 17 when he was arrested on suspicion of the killing of Sherese Watson, 14, who was found strangled and stabbed near the house. He was at a house party in North Bellport when police detained him.