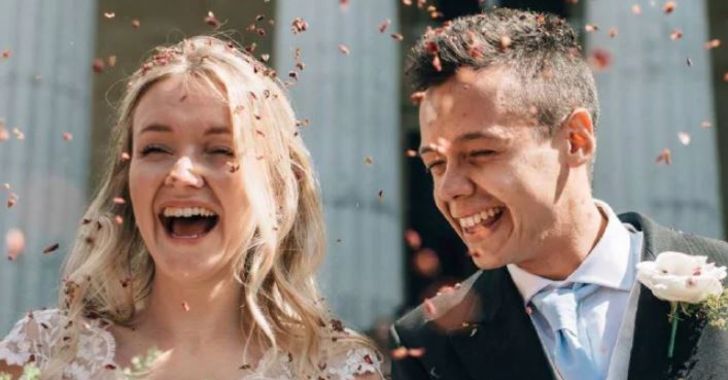 The Teacher Couple, Brit Milly and Toby Savill  Killed In A Buggy Accident In 656ft.

The Young British Teacher couple, Brit Milly and Toby Savill died when they plunged 656ft down in a buggy accident. The incident took place after they miscalculated how many places they had and reversed their buggy accidentally over a ravine's edge in Santorini. 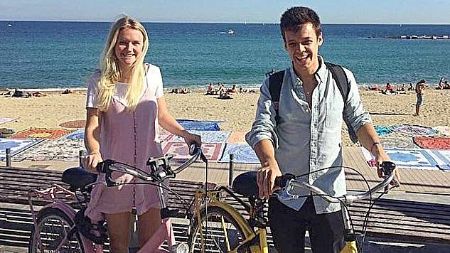 As per the sources,

The driver tried to turn the buggy around in the middle of the road but miscalculated. He put the buggy in reverse, moved back thinking he had enough space, but by the time he realised his mistake the weight of the buggy was drawing him backwards and it fell into the ravine. There was no fence or wall on the edge of the cliff.

As per the local media, they were driving on the Profitis Ilias mountain when the buggy fell down into the 200-meter ravine on Sunday afternoon.

Milly and Toby were married in August 2017 and were utterly devoted to one another.

The joy from your wedding is just a taste compared to the joy you must be experiencing in Heaven right now.  Whilst still surreal, we grieve at our loss of Milly and Toby who were the happiest couple with genuine love for every person that was part of their lives. Our only comfort is in knowing that you are having the best party with Jesus right now and one day we will join you too. We love you both so much.

Even though the emergency services were called at around 2.30pm on Sunday but they had to struggle a lot to reach the pair as it was in the remote region.

The death news of the couple was confirmed by The Foreign and Commonwealth Office on Wednesday.