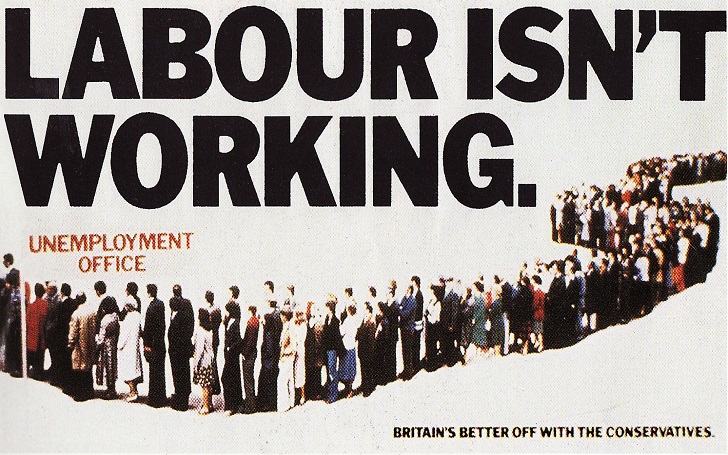 The Polling booths opened at 7 am today, June 8, in the UK and the final general election polls for this year, show the last minute boost for Conservatives. Even though #votelabour2017 is trending on Twitter right now, the polls show a 42.6% for the conservatives and only a 37.4 percent for the Labour Party. 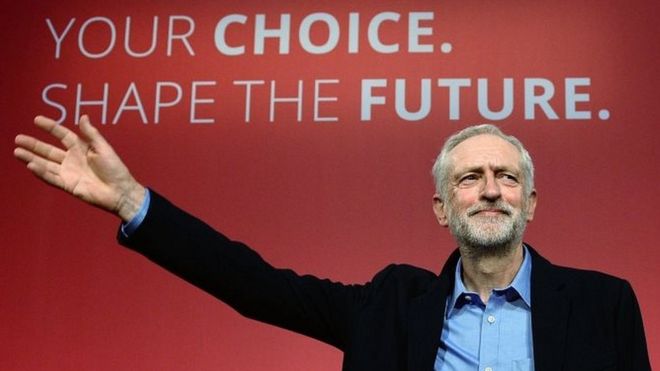 Midst a plunge of elections and terrorist attacks, even YouGov that pretended a higher percentage of support for Labour compared to other pollsters showed a 3 point drop for Jeremy Corbyn’s party.

The London Bridge and Manchester attacks could have a role in the dramatic increase in conservative voters at the last minute.

Also, read: Ariana Grande Gears Up For One Love Manchester Even After the Recent London Attack

We’ll keep you updated on the election results, keep coming back to Article Bio.

London suffered two consecutive terror attacks in two months, first Manchester and then the London Bridge Attack, it seems to have affected Election Polls, bring Conservative party to the front!