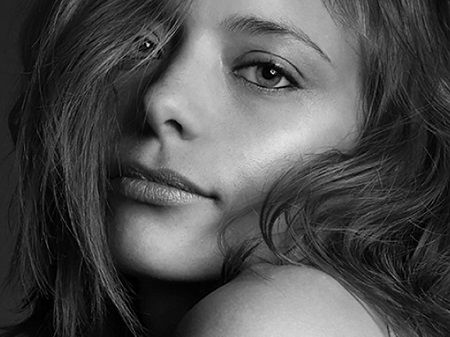 Lizzie Brocheré is a French stage and screen actress most known to international audiences as Grace Bertrand on the second season of the FX horror anthology series American Horror Story: Asylum and as Tess, in the USA Network supernatural drama series Falling Water.

How Old is Lizzie Brocheré? What is her Height?

Brocheré attended the College of Sorbonne in the Latin Quarter of Paris, where she received her Master in Arts degree in film and literature. She went on to pursue a degree in media management from ESCP Business School in Paris.

Lizzie Brocheré was a child actress who made her on-screen debut in 1995 when she was ten. 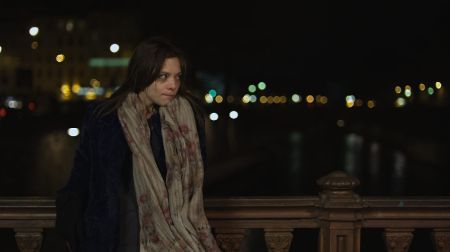 Brocheré received worldwide recognition when she signed on to star as Grace Bertrand in the second season of the FX horror anthology series, titled American Horror Story: Assylum. The second season featured an ensemble cast including Zachary Quinto, Sarah Paulson, Evan Peters, Jessica Lange, and Dylan McDermott, among others.

Her AHS role served as the impetus for other notable television roles including that of Camille Mettier in the BBC drama series The Hour, Coco Marchand in Guillermo del Toro's horror series The Strain, and Claudine Masson in the BBC Two historical drama series Versailles.

Recently, she played one of the main characters, Tess, in the short-lived USA Network supernatural drama series Falling Water. The show premiered on September 21, 2016, but was announced as canceled on May 18, 2018.

According to celebritynetworth.com, Lizzie Brocheré has a net worth of $2 million as of October 2020. 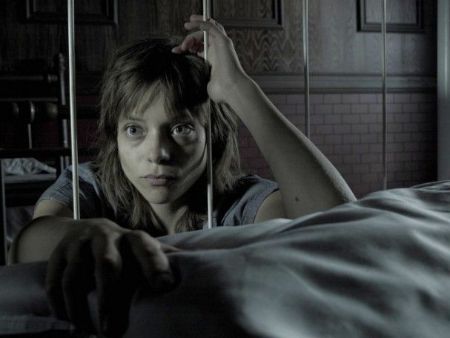 The French-born film, television, and theatre actress has been a fixture of national and international cinema and television since the mid-'90s. She is most known internationally for television shows like American Horror Story: Asylum, The Strain, and Falling Water.