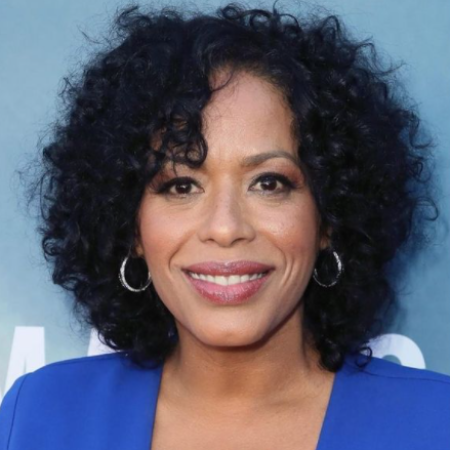 Liza Colon-Zayas is an American actress, playwright, and producer who is well known for her starring roles in TV series, including David Makes Man, Titans, and Law & Order: Special Victim Unit. She also has a notable appearance in the Showtime drama series Dexter. Besides, her credits in the film include Goodbye Baby, Freedomland, The Purge: Election Year, and The Woman in the Window.

Liza Colon-Zayas was born on September 18, 1972, in The Bronx, New York City, New York, United States. As of writing this article, she is 48 years old.

She holds American nationality and is of Afro-American ethnic background. Her height is 5 feet 4 inches or 1.63 meters, and her weight is 56 kg (123 lbs).

The 48-year-old actress is a s sumed to have a net worth of $1 million as of June 2021. She mostly adds a significant amount of a s sets from her acting career.

In fact, her husband, David Zayas, a prominent Puerto Rican actor, holds an impressive net worth of $4 million, according to celebrity net worth.

Liza start-off her career after landing a role in Off-Broadway productions. Afterwards, she came into the mainstream stage when she acted, wrote, and produced a one-woman show titled Sistah Supreme.

The Bronx-born actress since has made her appearances in TV series like New York Undercover, Third Watch, Sex, and the City, and Hope & Faith.

In 2010, she made a notable appearance in the Showtime drama series Dexter. From 2004 - 2015, she prominently cast as Delores Rodriguez / Dolores Rodriguez / Cyndi in the crime series Law & Order: Special Victims Unit.

Colon-Zayas went on to star as Dawn in the horror film The Purge: Election Year (box office collection $118.6 million) in 2016.

She joined the cast of the TV series Titans as Detective Jessica Perez in 2018. A year later, she played Principal Fallow in the television series David Makes Man.

Her recent role was in the feature film The Woman in the Window in 2021. As of now, she portrays Rita / Rita Ortiz in the drama In Treatment, featuring Uzo Aduba, Dianne Wiest, and Michelle Forbes. 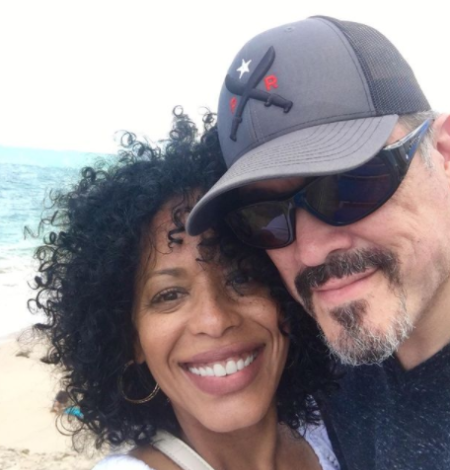 Since the marriage, they have two children, a son and a daughter, Emma Zayas. The family of four is living a blissful life together.