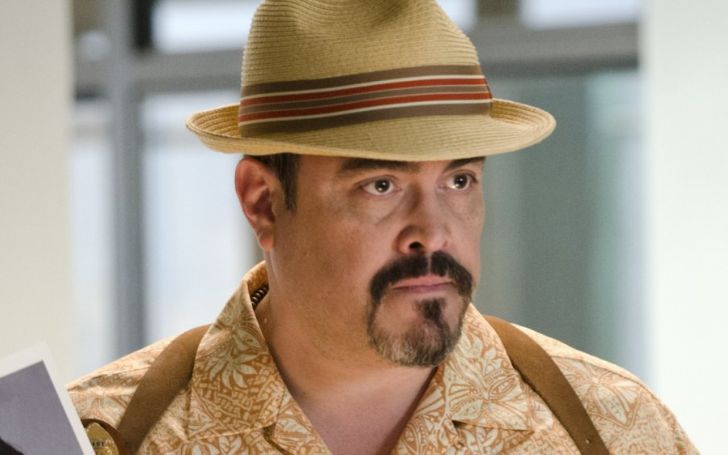 David Zayas is a  Puerto Rican actor who is very famous for his appearance in the series Dexter as Angel Batista, Rounders as Osborne the cop, and on the HBO prison drama series Oz as  Enrique Morales.

David Zayas was born on August 15, 1962, in Ponce, Puerto Rico, and was raised in The Bronx, New York. under the birth sign Leo. He is the son of  David Zayas Jr(father) while the name of his mother is missing.

He is of Puerto Rico nationality while his ethnicity is missing. Apart from this, there is no single information regarding his early life such as education, parents, and siblings.

The 58 years old, David Zayas is a married woman. He shared the wedding vows with an actress and producer named Liza Colón-Zayas on November 21, 1998. Together the pair has shared one kid however the detail on their married life and kids are missing. 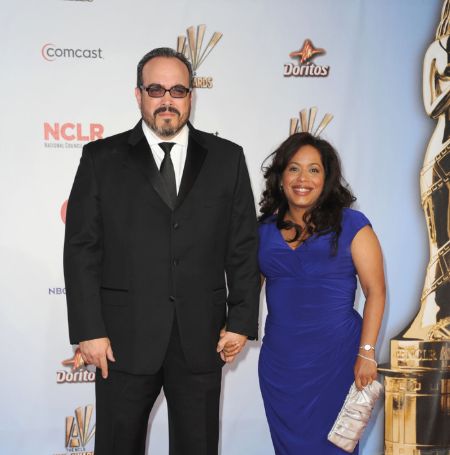 As of now, they have completed more than two decades of togetherness and still has maintained a very strong bond with each other. Currenlty the family of three is leading.

David Zayas has a net worth of $4 million as of 2020 from his longtime career as an actor. He has more than 100 acting credits in his name and still adding on it since 1996. Also, he has worked as a producer, writer, and director.

While talking about his career, he made his acting debut from his appearance in the TV series New York Undercover as Paco Martinez. In the following year, he was cast in the TV series named Feds and a movie named Lena's Dreams.

After this, he has worked in several movies and series such as Return to Paradise, Above Freezing, Bleach, The Yards, The Beat, All My Children, Law & Order: Special Victims Unit, Oz, Angels in America, The Interpreter, The Feast of the Goat, Without a Trace, Burn Notice, Law & Order: Criminal Intent, Person of Interest, Jodi Arias: Dirty Little Secret, Saint George, Gotham, Bloodline, Quantico, Deadly Class, Blue Bloods.

This year he worked in several projects such as Force of Nature, Body Cam, The Outside Story, Power Book II: Ghost, Break-In, Next, FBI. His upcoming project includes Eli Moran, R#, Tell No Tales.

Prior to his acting career, he served in the U.S. Air Force.