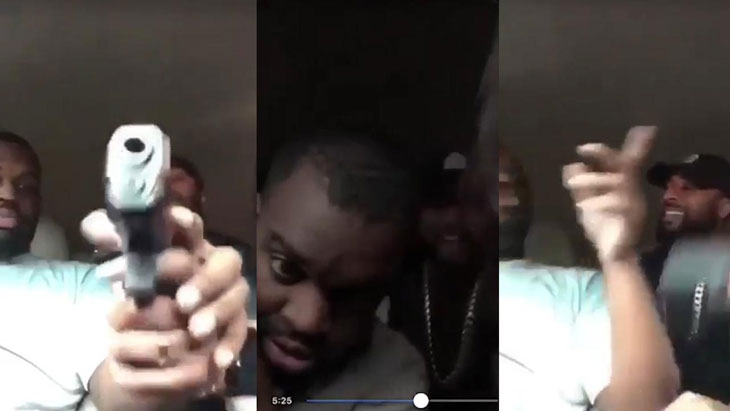 A Houston Woman Arrested Over Shooting Her Friend, Devyn Holmes, 26 While Live On Facebook

A video surfaced on social media over the weekend shows a Houston man shot in the head as his friends messed up with a gun in his car, authorities said.

Devyn Holmes, 26, who was at the passenger's seat when the incident happened is on life support after the Sunday shooting while handing with friends in a parking lot of a gas station. 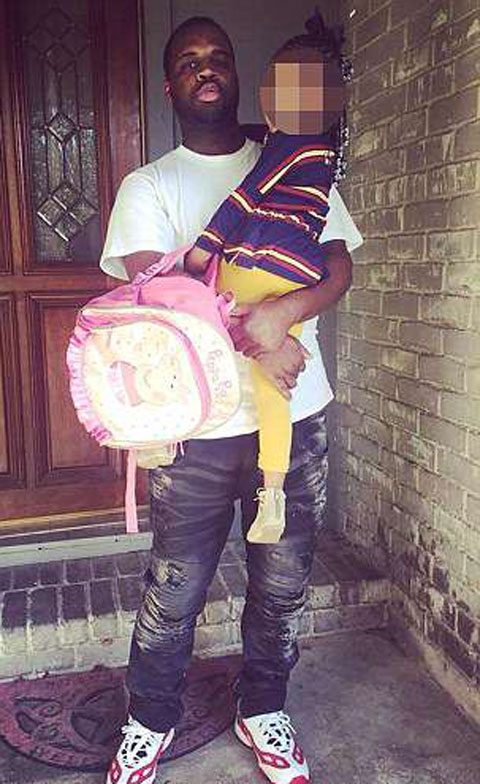 CAPTION: Devyn Holmes was shot in the head by his friend SOURCE: Daily Mail

According to the police, Holmes had been traveling on a car on Sunday with Cassandra Damper, 25, and another man identified as Cadillac Coleman, when the woman pointed the gun at the camera.

Holmes could be heard on the video,

You're making me nervous

Holmes can be seen trying to stop the woman from moving the gun pointer around. However, within seconds, the gun fired and struck Holmes. Holmes was then rushed to Ben Taub Hospital, where he has been treated on the ventilator.

Damper and Coleman reportedly fled the scene leaving Holmes bleeding out in front of the passenger seat. Police reported that Damper allegedly attempted to wife off the gunpowder on her hands. 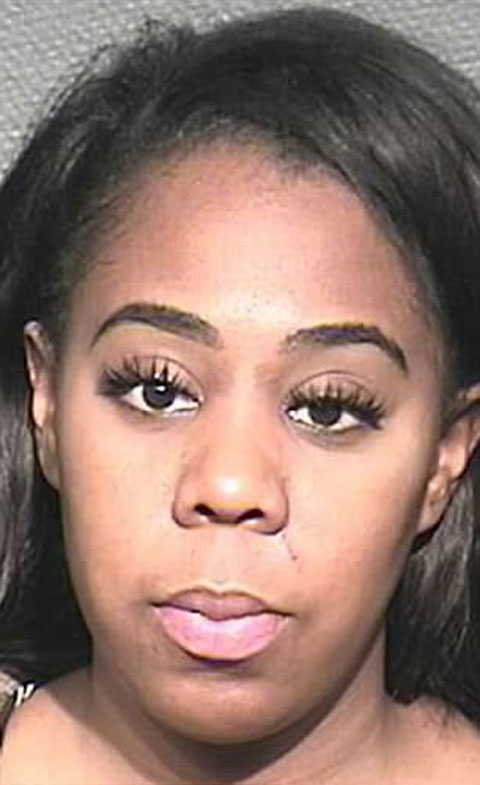 Officers later arrested Damper and charged with tampering or fabricating evidence-police said other charges are forthcoming. However, Coleman was not charged with any charges. In an interview with authorities, Damper claimed that she was unaware that the gun was loaded.