Little Mix's Leigh-Anne Pinnock's New Boyfriend, Who is he? Find out all the Details 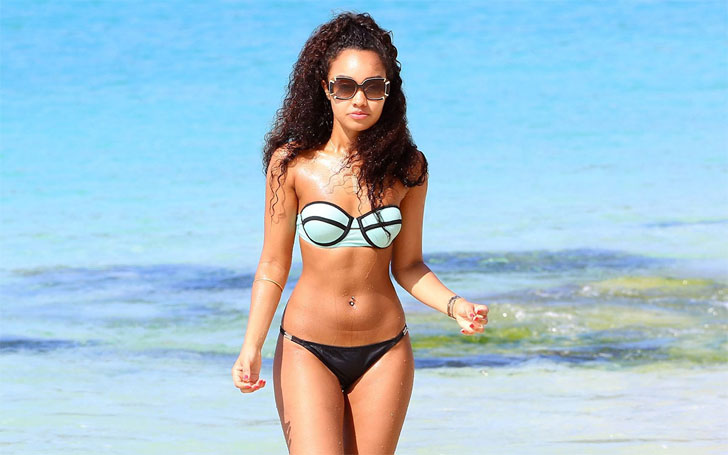 Leigh-Anne Pinnock of Little Mix is vacationing with her boyfriend Andre Gray and the pictures are EVERYWHERE!

Member of 2011 X-factor winning group Little Mix, Pinnock is posing in bikinis while enjoying her vacation with boyfriend Gray.

Leigh-Anne and the footballer Gray have just spent about half a year together as a couple since they started dating in December 2016. Their chemistry, however, is as if they have been a couple for many years! Made for each other you say? We'll wait and watch.

The stunning British singing icon Leigh-Anne is indulging her free time with her beau Gray. She has been entertaining her fans and followers with a stream of snaps from her getaway with her boyfriend.

She departed for the romantic holiday with him after Leigh finished Little Mx's world tour earlier this June. She is gaining a lot of attention with some gorgeous bikini clad pictures from her holiday! The Little Mix's Leigh-Anne looking hot in a bikini

We can see her Instagram being updated in last few days where she has mostly focused on the snaps she has posed for her beau. On 22nd June, she posted a picture of the couple hugging on a luxury boat.

The gorgeous Little Mix's star Leigh reached the Paradise beach during her weekend program where she spent some quality time with Gray and also did some photo sessions. Later, she shared an intimate photo through Twitter captioning ''Paradise with my Paradise.''

Paradise with my paradise pic.twitter.com/PALn0IpZk6

The 25-year-old Little Mix's pop star started dating the British footballer Andre since December 2016. The news about their linkup came to light early in 2017. 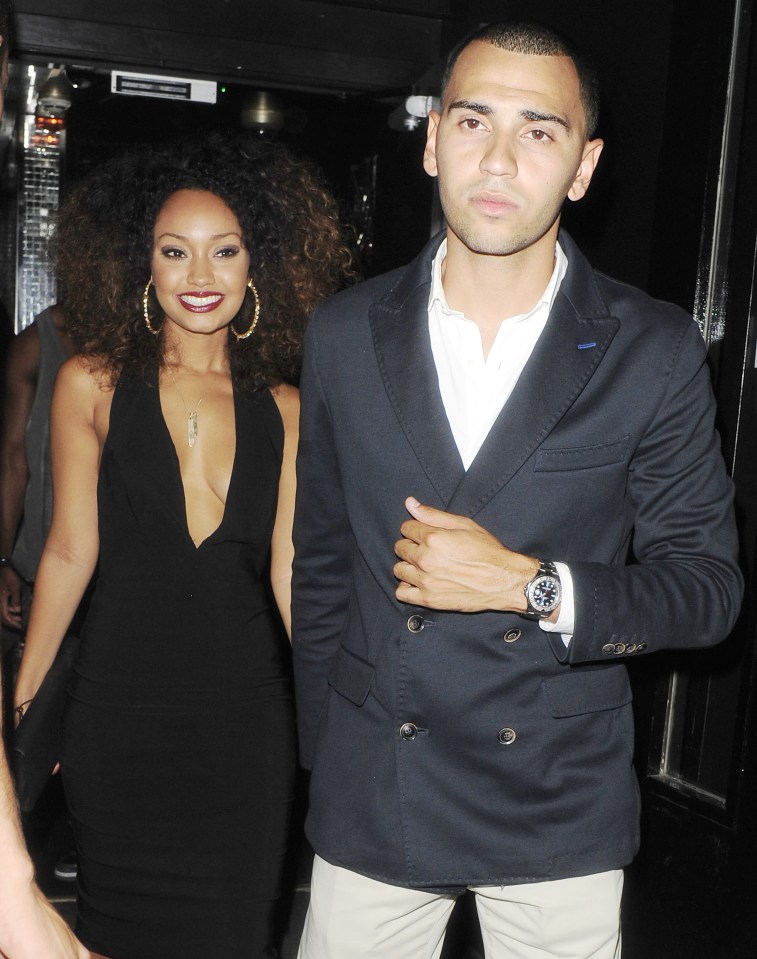 Before the British pop star began her romance with Gray she also had a few other relationships. As per reports, she dated Jamar Harding as her first boyfriend in late 2012. Their relation couldn't last for a long time as the couple broke up within two months.

Leigh Pinnock seems pretty happy with her current boyfriend Andre Gray. We wish only good things for the couple!