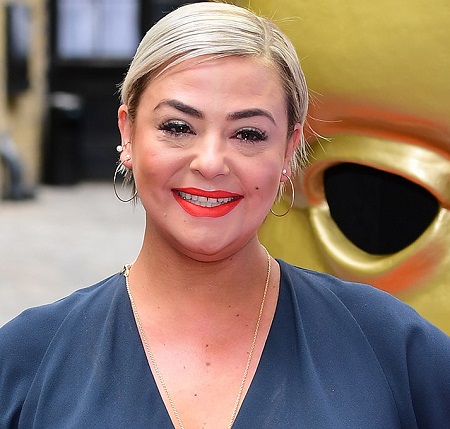 Lisa Armstrong is a famous English make-up artist, actress, and singer, who was a former member of the pop band, Deuce. She worked as a make-up expert for ITV program, This Morning, and turned to become a make-up supervisor for a quiz show, Pick Me. She, however, is widely known as the ex-wife of Anthony McPartlin.

Lisa was born Lisa Marie Armstrong on 25th October 1976, in Oxford, Oxfordshire, England. The 43 years old make-up artist belongs to American nationality. She did not reveal the name of her parents; however, as per sources, she has a sibling brother named Stephen.

Lisa studied at Peers School, Oxford. At the age of 14, she won a place at BRIT School for Performing Arts & Technology.

Lisa began her professional career at a young age as a dancer. She, along with her friend, Kelly O’Keefe, made a band alongside Craig Young and Paul Holmes. The band made their debut single, Call It Love in January 1994. They then went on to release two more singles an album.

As of now, she is the head of make-up and hair for Strictly Come Dancing. Likewise, she was one of the guest judges for the show, Glow Up: Britain’s Next Make-Up Star.

She is Anthony McPartlin’s Ex-Wife

Lisa’s personal life is also equally talked like her professional career. She is widely known as the ex-wife of Anthony McPartlin. The former couple, who dated for a long time, got married on 22nd July 2006. They exchanged the wedding vows at Cliveden in Buckinghamshire. 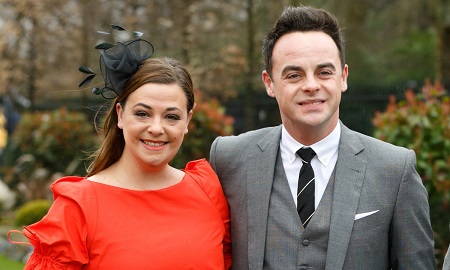 Everything was going fine, and the pair also never reported a conflict of their marriage until January 2018. After being married for twelve years, the duo announced that they were divorcing.

Working as a singer and make-up artist for a long time, Lisa definitely has collected a hefty figure of money. Though Lisa’s net worth is not revealed, she has a net worth of $1 million, according to tabloids.

Her make-up career is the primary source of income, whereas she might also have received a high figure of money as a part of the divorce settlement. On the other side, her ex-husband has a net worth of £62 million.