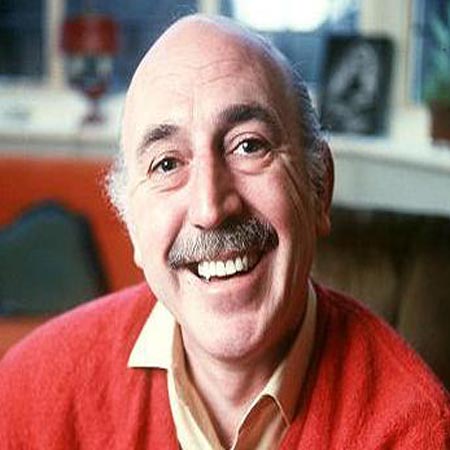 Lionel Jeffries was an English director, screenwriter, and actor, known for his role as King Pellinore in the movie Camelot. He is also popular for his appearances on the movies like Baxton, The Railway Children, and The Amazing Mr. Blunden. 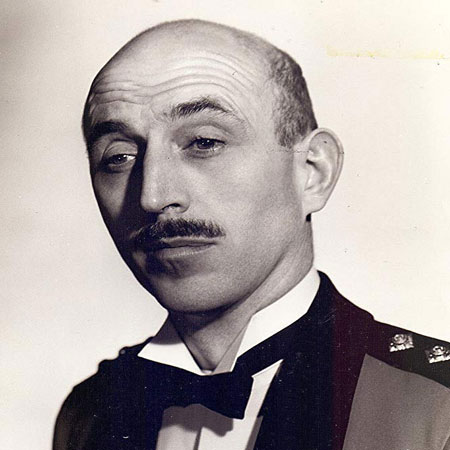 Due to World War II, Jeffries’ education was interrupted, and he served at Rangoon radio station in Burma and was later awarded the Burma Star. Jeffries also served as a captain in the Royal West African Frontier Force.

After the war, Lionel resumed his studies and started training at the Royal Academy of Dramatic Art.

Jeffries began his career in a repertory theater at David Garrick Theater that later earned him several television roles in British TV plays.

Lionel built his image around the comedic role and often played older characters due to being bald at a young age. He gained popularity in the 1960s after being cast as the lead actor in several movies such as Two-Way Stretch, The Trials of Oscar Wilde, First Men in the Moon and Camelot. 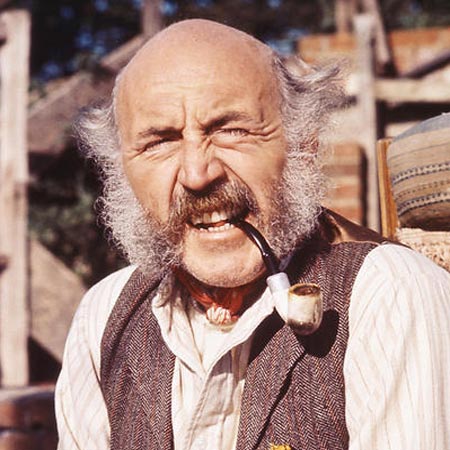 Besides acting, Jeffries wrote and directed kids' films like The Railway Children and The Amazing Mr. Blunden. His last onscreen appearance was in the movie Heaven on Earth in 1998.

Jeffries worked with many celebrities including Jeremy Irons, Anthony Hopkins, and Robbie Coltrane officially retired from acting in 2001 due to health issues.

Lionel Jeffries had many credits to his name, for which he was also paid quite generously.

Jeffries’ movie, Chitty Chatty Bang Bang earned an impressive $7.5 million in the box office. It is still popular among his fans and is available on streaming platforms like Netflix.

Through his contributions to the cinematic universe, the man of all seasons, Lionel Jeffries had an estimated net worth of $1.3 million at the time of his death.

Lionel Jeffries was married to actress Eileen Mary Walsh since June 30, 1951. They were married for almost six decades remained happily together until Jeffries death in 2010.

They had three children together. Their son Ty Jeffries is also an actor and a music artist and daughters Elizabeth Jeffries and Martha Jeffries are also in the film industry.

Lionel Jeffries died on February 19, 2010, in a nursing home in Poole, Dorset. The cause of his death has not been released, however, he was suffering from vascular dementia for twelve years until his death.