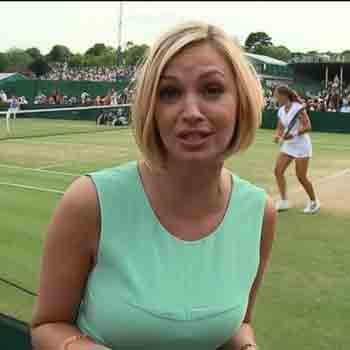 The American television journalist Linzie Janis is a multi-talented media personality. She currently serves as a correspondent at ABC News. And she reports all programs like Good Morning America and Nightline. She previously worked for CNN. After she covered a wide range of stories, she got an Emmy Award nomination.

Linzie Janis was born on June 23, 1979, Schaumburg, Illinois, the United States of America. She spent most of her early days growing up in her hometown Illinois along with her parents. She attended The University Of the Arts London, in London, England and graduated with a degree in journalism.

Janis belongs to American nationality and regarding her ethnicity, she is White.

Linzie Janis started her journalism career working as a producer and reporter at CNN International in London. In the year 2013, she joined ABC News and  has covered a number of breaking stories including: the 2016 bombings in New York and New Jersey; the terror attack in Nice, France; the earthquake in Ecuador;  the attack on Orlando's Pulse Nightclub, the sinking of the El Faro cargo ship; and the manhunt for two escaped convicts from a maximum security prison in New York. 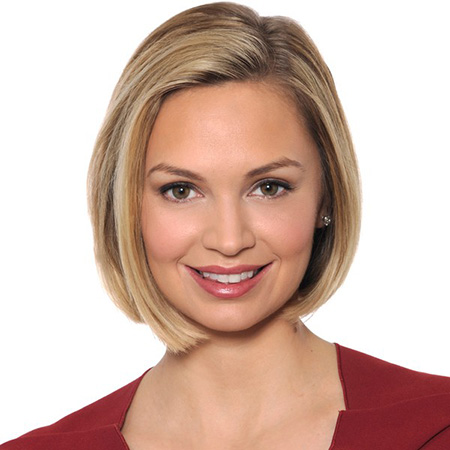 The renowned media personality has also reported on numerous social issues. In addition to ABC, Janis worked as an anchor for daily business news broadcast on Bloomberg Television live from London.

Janis currently serves as a reporter for all programs and platforms, including “Good Morning America,” “World News Tonight with David Muir,” “Nightline” and “20/20.”

Linzie Janis' Net Worth And Salary

Through her successful journalism career, Linzie Janis has earned a hefty amount of money. But the exact amount of her net worth is still under review, but as per some sources it is believed to be more than $1 million.

Janis previously worked at CNN where her annual salary is over $37,000. And she currently serves a correspondent at ABC News and earns $76,093 in a year.

Also See, How Much Is The Net Worth Of 50-year-old American Journalist/Lawyer Sunny Hostin? Her Income Sources And Property Details

Linzie Janis is a married woman. She tied the knots with her boyfriend John Ferracane in May 2015. Her husband Ferracane is a Good Morning America senior broadcast producer. The couple organized their wedding ceremony on the beach at Round Hill Resort and Villas in Montego Bay, Jamaica. 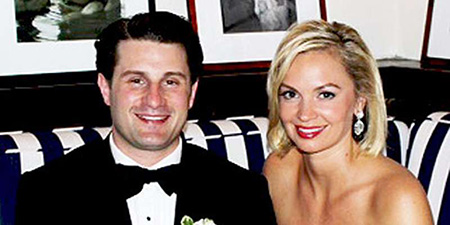 In an interview with PEOPLE, Janis told

“I’m so lucky that within weeks of walking into a new job at GMA I found the woman of my dreams right in the office,”

The couple is together for around three years and living a blissful married life with no rumors of divorce. Despite their long marriage journey, the couple yet to share any child.

The couple currently resides in New York City. She is also quite active on social media like Instagram with thousands of followers. She is a foody often posts a variety of delicious food on her account.

Along with her spouse, the media personality often shares beautiful snaps to her social media. 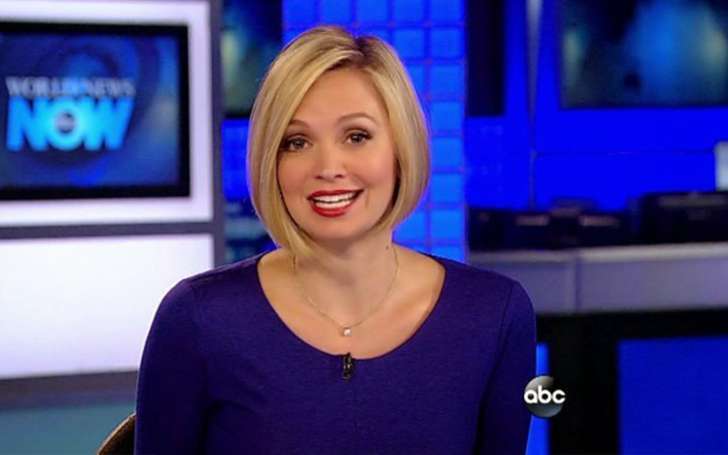