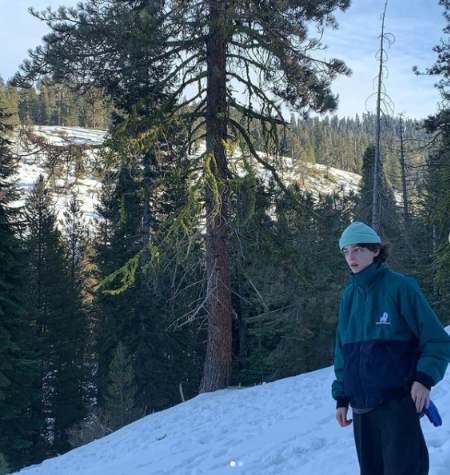 Lincoln Jolly is a rising actor from the United States. He is best known for appearing on Hulu original series "PEN15" as Alex. Furthermore, "Solve," "Eddie and the Aviator", "The Nowhere Inn" are some of his credits to the industry.

Lincoln Jolly was born on July 12, 2005, in Slidell, United States. He was born to Bondilyn Jolly and Ethan Jolly and was raised alongside his sibling named Peta Jolly.

The actor hails from a white ethnic background and was born under the zodiac sign Cancer. As of June 2021, he stands tall at the height of 5 feet 1 inch and ages 15 years.

There is no information about his academics background; however, it is assumed that he is currently attending high school.

How Did Lincoln Jolly Start His Professional Career?

At the age of 10, Lincoln made his debut in the entertainment industry with the short movie for Warner Brothers named "Eddie and the Aviator" released in 2015. He performed very well and got excellent comments for his role as young Eddie in the film.

Eventually, he appeared in the Russian Tv Series entitled "Chernobyl: Zone of Exclusion" and "A Lover Betrayed." 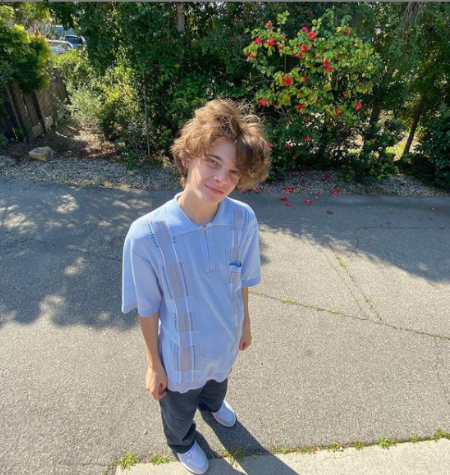 In 2019, the actor appeared in Hulu original series "PEN15" as Alex in both seasons 1 and 2 of the show and came into the limelight. Furthermore, "Solve," "The Nowhere Inn" are some of his credits to the industry.

Lincoln has six credited works under his name despite his young age. He also has his own IMDb profile, which he has personalized.

Similarly, The Solve actor is a dedicated and eager worker who hopes to collaborate on a project with his favorite actor, Leonardo DiCaprio, in the future.

Also, Lincoln has a sizable fan base on Instagram, where he goes by the handle @lincolnjolly. He sometimes refers to himself as "Hustlin' in Hollywood."

The 15-year-old actor has been credited to six works under his name and has also bagged few upcoming big projects. Along with name and fame, the young star is also earning a considerable sum.

As of 2021, Lincoln's networth is assumed at around $500k. The primary source of his income is his acting career. 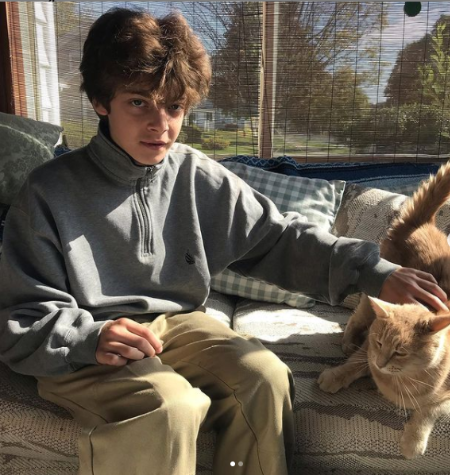 CAPTION: Lincoln's networth is estimated at around $500k SOURCE: @lincolnjolly

As of now, he is mainly focused on his studies and acting career. Until then, Lincoln also shares his parent's net worth and hasn't had any problems enjoying his life as a teenager. After his role in Hulu original series "PEN15", he has impacted Hollywood and is destined for bigger screens.

Lincoln is too young to be in a serious relationship. As of now, the actor is completely focused on his studies and budding career, along with also enjoying his days as a teenager.

Jolly's Instagram account also proves that he is mainly focused on his acting career and is enjoying his time with family and friends.