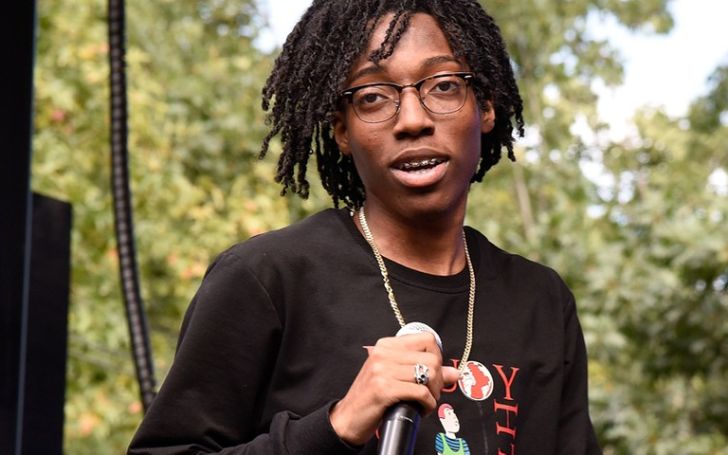 Tyler-Justin Anthony Sharpe, who is famous with the stage name Lil Tecca, is an American young rapper. He received the huge attention of the public after the released of his single album named Ransom gaining over 400 million plays on Spotify and also it was listed in the 4th position on the Billboard Hot 100.

Lil Tecca was born as a Tyler-Justin Anthony Sharpe on August 26, 2002, in Queens, New York City, New York, the United States of America. He is of American nationality and belongs to mixed ethnicity(Afro-American).

Talking about education he completed his high schooling at Lawrence High School.

The 18 years old, Lil Tecca is a very secretive nature personal when it come s to sharing his personal life matter. Also, he mostly deleted his previous post which has made us very hard to trace all detail about his personal life. 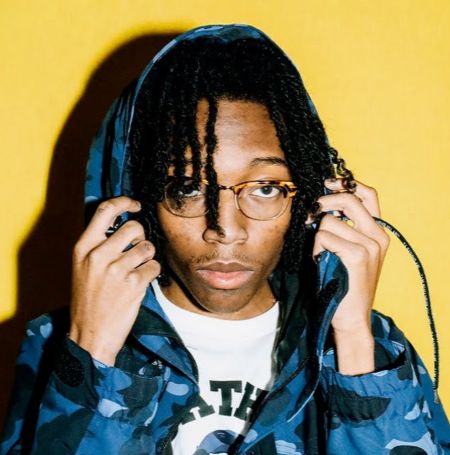 Once on June 9, 2019, he shared the picture of a girl Racquell Pesos, an Instagram model claiming her to be his girlfriend. However later on it was deleted. However, the detail on their relationship didn't come out.

Lil Tecca is one of those who has earned a huge amount at such a young age. As per the Celebrity net worth, his net worth as of 2021 is estimated to be around $3million. As per the source, he is supposed to make around $50 thousand per annum.

While talking about his carer, he dreamt of being in the NBA but later on changed his mind as he develops his interest in music at the age of 12. He released his first track, Tectri in early 2017 collaborating with his friend Lil Gummybear. His career got huge limelight after he released Ransom in 2019.

Following this he has released singles such as Why U Look Mad, All-Star, Did It Again, Out of Love, Our Time, Dolly, Royal Rumble.

What Is His Real Name?

From which song he received limelight?