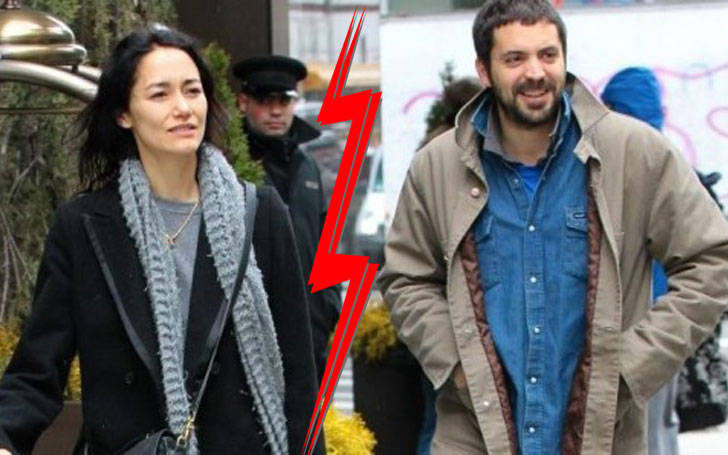 Sandrine Holt is a British-born Canadian model and actress. She is best known for portraying the character of 'Gillian Cole' in Season 1 of "House of Cards".

Sandrine Holt is already married and divorced as well. She was previously married to rock producer and engineer, Travis Huff in 2004. Unfortunately, the couple separated and filed for divorce on March 4, 2011. Their marital relation lasted for seven years and three months.

The pair together gave birth to their first child, Nicolette Huff in 2008. The reason behind their divorce is not disclosed. Prior to marriage, the pair has not been engaged in any love affairs and rumors. Sandrine's husband Travis Huff is most famous for being the spouse of Sandrine Holt. According to the celebrity hookups and rumors, Travis is currently single. 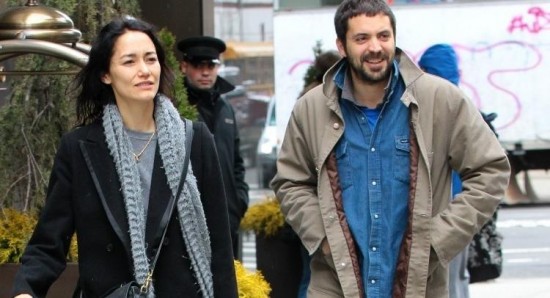 Forty-four-year-old Sandrine Holt has been in a relationship with Ivan Sergei in 1996. Ivan Sergei is an American actor known for his work in television.

Holt worked as a runway model in Paris at the tender age of thirteen, before she became an actress.  Sandrine developed her acting career in 1989 in the TV series "Friday the 13th. She started acting at the age of seventeen. Sandrine made her first film debut in 1991 in the film "Black Rove", which earned her a Genie Award nomination for Best Supporting Actress.

In the year 1994, she again featured in "Rapa Nui", the telemovie and subsequent TV show. In 1994, Sandrine appeared in the film 'Dance Me Outside' in which she portrayed the role of Poppy. In 1995, she featured in the movie entitled, "Pocahontas: The Legend". The Beautiful actress, Sandrine played the character of Pearl in her next debut film "Gunslinger’s Revenge".

In 2001, she made another appearance in the film "Century Hotel" in which she played the role of Jin. In 2004, Sandrine featured "Resident Evil: Apocalypse" with Anthony LaPaglia and Eric Stoltz. Besides that, she featured in the French film "Chinese Puzzle" with Audrey Tatou.