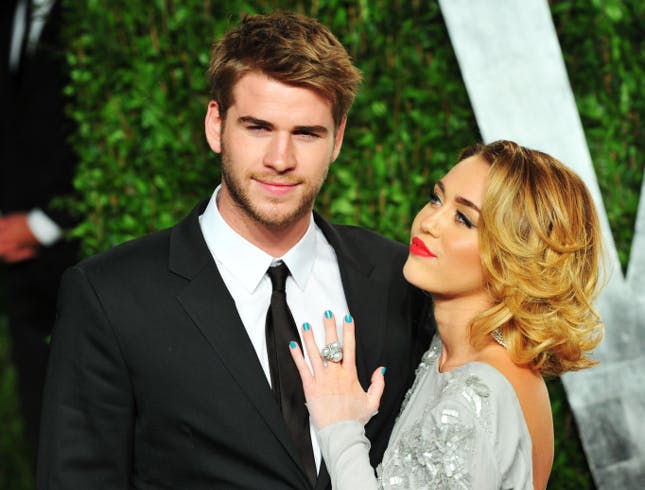 It was March when Bill Ray Cyrus, shared a picture of daughter, Miley Cyrus wearing a white dress. It was ok till the picture was posted but caption reading,  “I’m so happy…you are happy.”
Made Miley's fans think of her being married.

Flooded with the retweets on Miley’s marriage left no option to the manager of Miley but shut down the speculations. In talks with the US Magazine, her manager said,  “it was just some great photos that happen to have been taken in a white dress.” 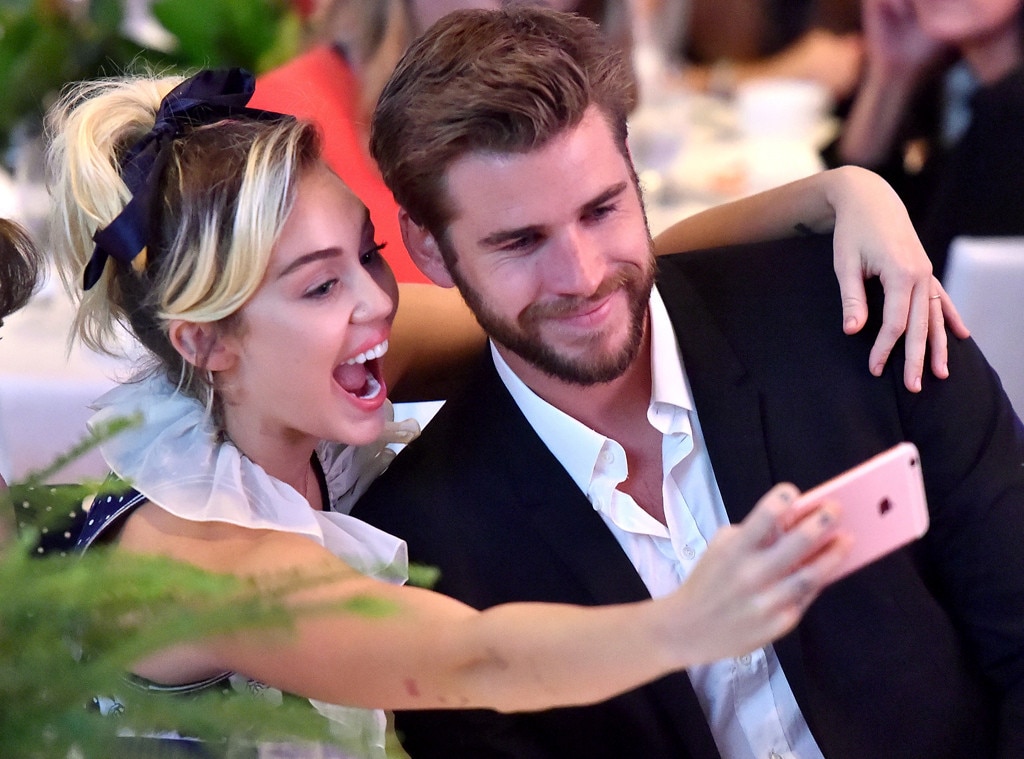 Weeks after the drama, Miley's sister Brandi and mother, Tish made fun of the speculation saying, “I was like, in that top? What are you, crazy? She would have had some fabulous wedding dress, not just, like, the frilly top she was wearing in the photo.”

Showing her mutual concern, Miley's mother Tish agreed to what Brandi said, adding “If Miley was getting married, it would not be in that dress!” 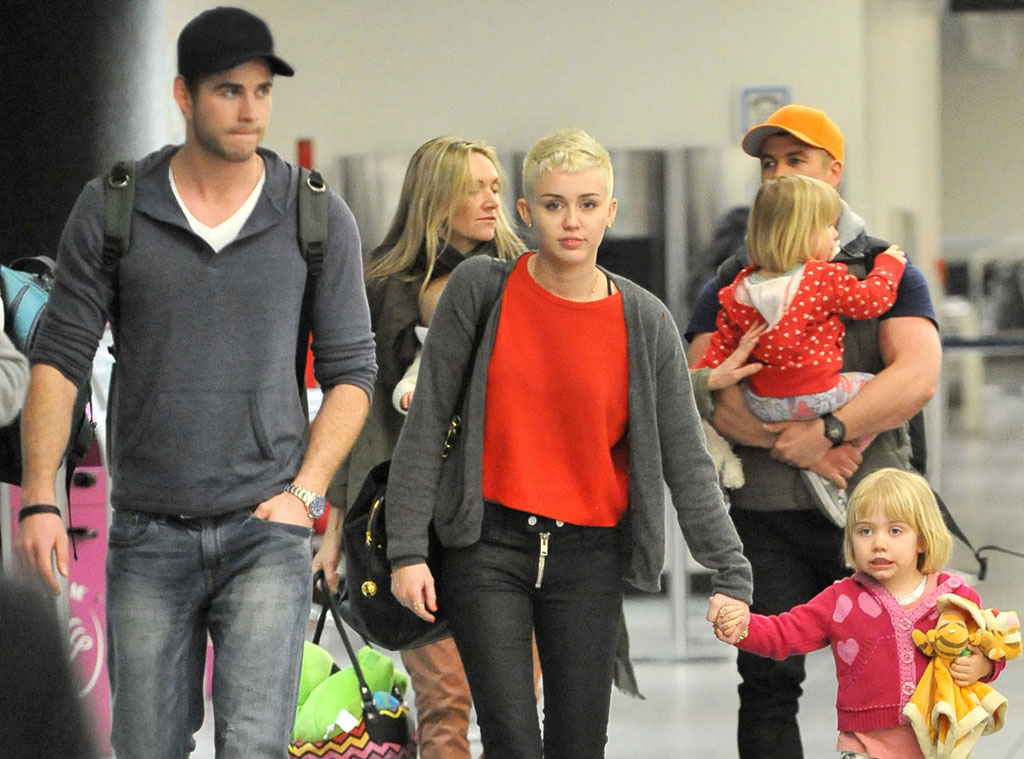 Miley Cyrus and Liam Hemsworth are dating each other for quite long. Rumors of their marriage were high in mid-2017, though those were just rumors.
An insider confirmed that the duo has no plans of marriage currently. In fact, they consider themselves married.

Similarly, in talks with the US Weekly, the insider disclosed   “a few of their friends have recently had children,” the “Malibu” singer, 25, and her 27-year-old fiancé are in no rush to be parents. Adds the source: “Miley loves playing with babies but isn’t ready to start a family of her own quite yet.”