Liam Garrigan is an English actor known for his role on ABC’s fantasy drama, Once Upon a Time, as King Arthur. He has also appeared in other shows like Holby City, Raw, The Pillars of the Earth, Spotless, and The Terror. Liam was even in the movie, The Legend of Hercules.

Liam Thomas Garrigan was born on October 17, 1981, in Hull, East Riding of Yorkshire in England to mother Liz Garrigan, and father Brian Garrigan.

He has three younger siblings. He was involved in theater and acting from a very young age. His mother, Liz, took him to musical theatre cla s ses at an early age.

Garrigan completed his early education from Endsleigh Primary School and St. Mary’s School.  He continued his undergraduate studies in Wyke Sixth Form College with a major in theater studies, history, and literature.

He then joined the Guildhall School of Music and Drama to receive training to be a professional actor.

Liam Garrigan’s career began with the lead role of Nic Yorke in the British medical drama called Holby City in 2003. After playing the character for two years, he joined the show, Ultimate Force in 2005. 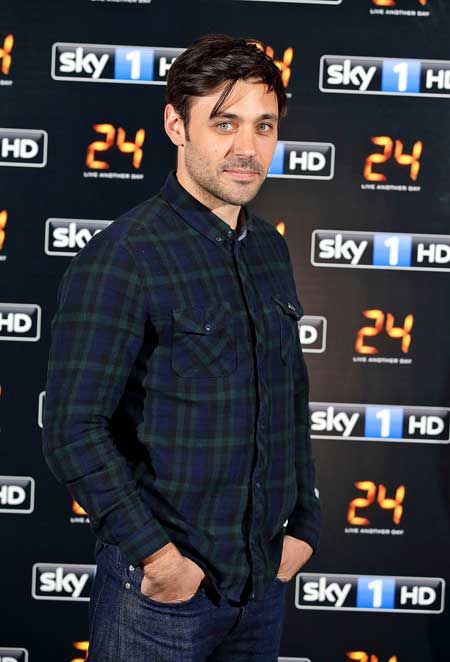 In 2014, Garrigan acted in his first feature movie, The Legend of Hercules, as Iphicles alongside Kellan Lutz, Gaia Weiss, and Scott Adkins. He then returned to television and joined several shows.

He became part of the show, Once Upon a Time in 2015 in the recurring role of King Arthur. Appearing in 11 episodes of the show, Garrigan shared the screen with Ginnifer Goodwin, Jennifer Morrison, and Josh Dallas.

In 2017, he briefly appeared in the movie, Transformers: The Last Knight, in which he reprised the role of King Arthur. He is currently starring as Thomas Jopson in the show, The Terror.

Liam Garrigan has appeared in over twenty projects in a career spanning nearly two decades. His involvement in so many projects has awarded him quite generously, so it is safe to say his net worth might be in millions of dollars.

While his first movie, The Legend of Hercules struggled in the box office, his second movie, Transformers: The Last Knight earned an impressive $605.4 million.

The Holby City-actor is married to British singer and songwriter, Beth Rowley. They tied the knot on July 1, 2017, after less than a year of getting engaged in September 2016. 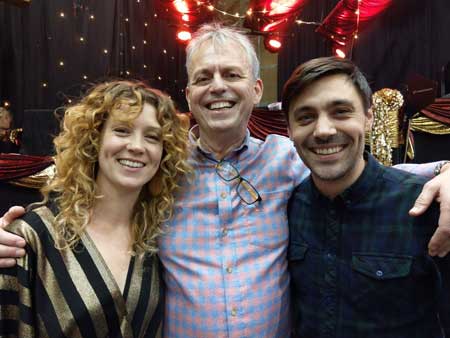 The couple has been married for two years, as of 2019, and does not share any children yet. Information about his past affairs and relationships are not revealed in the media.

Garrigan is an active user of social media like Instagram and Twitter although he is mostly active on the latter. His Twitter following is more than 16k while his Instagram is yet to be verified officially and has boasted 4300 followers as of 2019.