Level 42 Founder Rowland Gould Dies At The Age Of 64 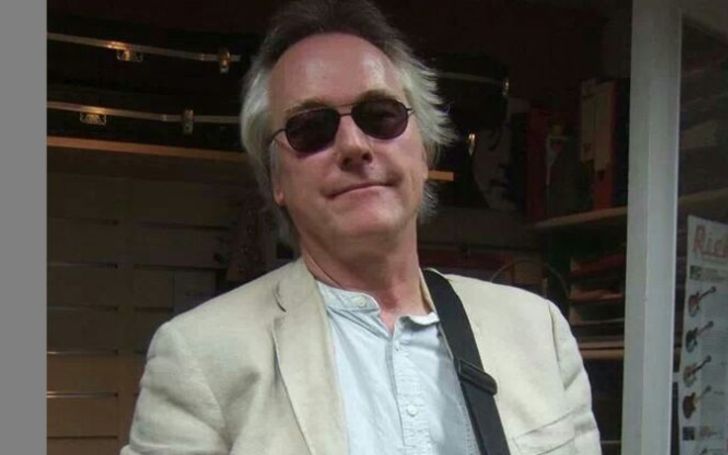 Rowland Gould, Level 42 Guitarist, Who Was At The Age Of 64 Found Dead In His Home.

Rowland "Boon" Gould, one of the founding members of Level 42 has been found dead at his home. The Guitarist was discovered by the police at his home in Dorset.

His death was confirmed by his former bandmate, Mark King (Level 42 frontman) on Twitter account. While disclosing the sad news, he said his mate wouldn't suffer more pain.

It is with the heaviest of hearts that I have to tell you of the passing of our dear friend and brother Boon Gould.
Dorset Police confirmed that he was found dead at his home on Tuesday morning.
You are at peace now Boon, no more pain mate.
Thank you for everything.
Mark x" pic.twitter.com/adyjdCKSNe

My heart is beyond broken.

Mr. Gould formed the band, Level 42 in 1979 along with his brother,  Phil as a drummer, Mark King as a frontman and Mike Lindup as a keyboard player.

The Gould brothers and Mr. King grew up together playing in bands from a young age on the Isle of Wight.

Rowland left the band in 1987 after he suffered from a health issue. He suffered from nervous exhaustion which led to a panick attack during his performance.

Once in 2004, he reunited for a brief period and went to release two solo albums; also wrote songs for his friend.

Most of the devastated Level 42 fans have paid tribute on his tragic passing.