Let the world know who Alexandra Sherer is. Uncover her personal and professional life here! 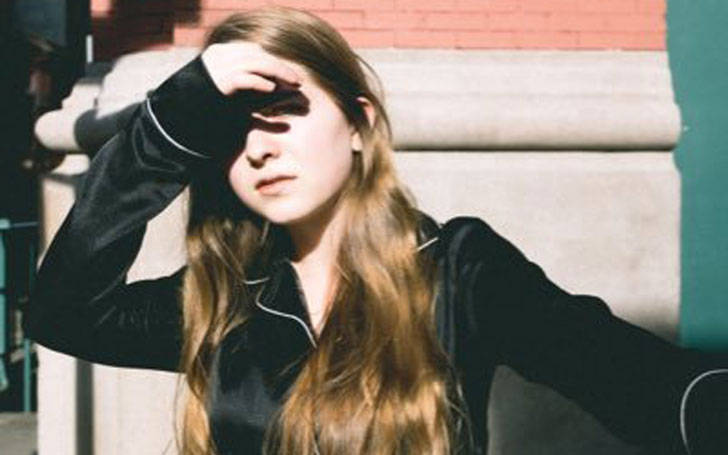 She is also the state committeewoman and district leader of New York Republican.

Alexandra, a local republican woman leader, has maintained a low profile. She seems too busy having fun with work and loves living an independent life.

Alexandra recently shared her views about Donald Trump’s strategies and ideas to make the United States a better nation.

On March 1, 2017, she was interviewed by online news portal Salon.com. In this interview, the young republican activist said that President Trump has been doing a  good job but media has been undermined his work.

Kevin Carlin, the producer of this salon video interviewed her. She further added that,

I think he’s been following through on what he said throughout the campaign, which is what people wanted. They thought he would do what he said he was going to do, and he is.

According to her, President’s decision for banning immigration is good for the nation and she supports him on the agenda.

In 2009, she began her career as an administrative assistant for the Miss Universe Organization, Los Angeles area. She spent four years there and assisted with functional work, recruited pageant contestants, sold tickets and so on.

After a year, she became the campaign manager for the Rebecca Harry for NYS Assembly and served seven months.

There, she maintained candidate’s social media platforms and recruits volunteer, liaison between the campaign and local organizations.

She is currently assisting the chairwoman of Manhattan Republican Party with the coordination of party-building events and providing support to Republican candidates in Manhattan.

Alexandra is a native of California, Los Angeles. She was keenly interested in politics ever since her young age. So, she decided to pursue her career in politics and enrolled for the political degree at the University of California.