Leisha Hailey is a Japanese-born American actress who also has forged a highly successful path as a musician. She rose to fame following her role in the Showtime Networks series The L Word. She grabbed further acclaim when she portrayed Alice Pieszecki in The L Word: Generation Q. She is currently a member of the band Uh Huh Her.

Leisha Hailey was born on USCAR, Ryukyu Islands, Japan. She holds dual citizenship Japanese and American. She is the daughter born to American parents. She spent the majority of her childhood in Bellevue, Nebraska along with her family.

In 1991, Leisha Hailey formed the pop duo The Murmurs with her Academy cla s smate Heather Grody. After the group disbanded in 2004, she founded Marfa Records in the following year. She later became a member of an electropop duo, Uh Huh Her. She even briefly dated one of its band members, Camila Grey. The group came with their first album Common Reaction. 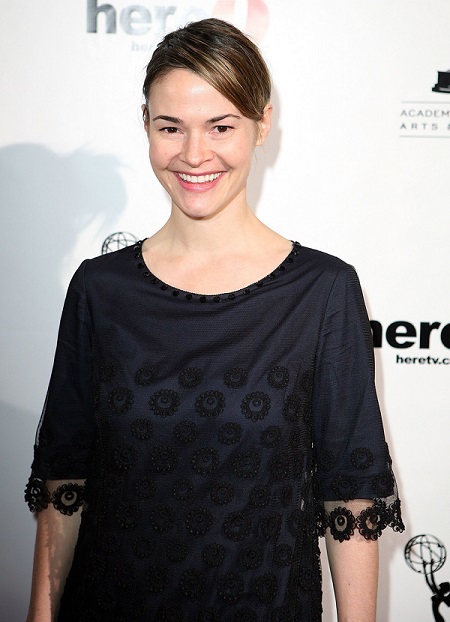 Along with her singing career, Hailey has also built a successful career as an actress. Making her acting debut with a TV series Boy Meets World in 1996, the actress grabbed huge attention after portraying Alice Pieszecki in the most hit TV series The L Word. She played the role from 2004-09 in the show along with Jennifer Beals, Erin Daniels, and Laurel Holloman.

From 2007-11, Leisha landed the role of Lily in American Dad! sharing the credit along with Wendy Schaal and Scott Grimes as well. Her subsequent TV projects are CSI: Crime Scene Investigation, The New Normal, Code Black, and Strangers. In 2019, the actress worked in a TV series The L Word: Generation Q alongside Katherine Moennig and more.

Besides, Hailey also worked in many films, including All Over Me, Sleeping Beauties, Fertile Ground, and Love Is All You Need?.

According to celebrity net worth, Leisha Hailey possesses $1 million net worth as of 2020. She has collected the major portion of her wealth from her career in music and acting.

Despite her work in dozens of movies and TV shows, the information about Hailey's exact salary is still missing. The average payment of an actor in the United States is around $51k.

Is She Dating Anyone At Present?

Leisha Hailey is not linked to anyone officially as of 2020. She came out as a lesbian at 17. Hailey went through a few failed relationships previously. In 1996, Hailey started dating k.d. lang, a Canadian pop and country singer. The couple dated until they called it quit in 2001. 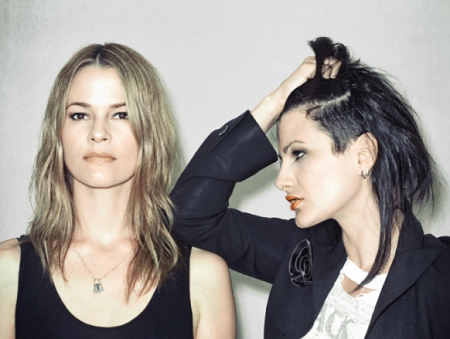 In 2004, Hailey went on to date Nina Garduno. Sadly, they split up after six-year of their relationship in 2010. A year after, Leisha involved in a romantic relationship with her bandmate Camila Grey. The couple made headlines when their relationship became public after their altercation with a flight attendant who asked them to stop kissing. As a result, they were also ejected from a Southwest Airlines flight.

But, Leisha's relationship with Camila also could not last long and they broke up in 2016.