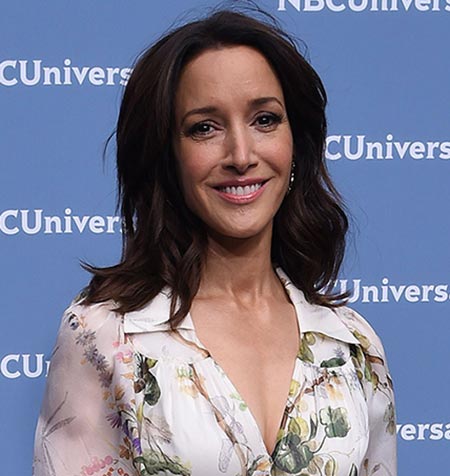 American actress Jennifer Beals won NAACP Image Award for Outstanding Actress for her role in Flashdance in 1983. Her role in the romantic drama film also earned her a nomination for Best Actress in Golden Globe Award. Besides, Beals' other notable films include Devil in a Blue Dress, The Last Days Dress, The Book of Eli, and Before I Fall, among others.

The Flashdance star married a Canadian entrepreneur, Ken Dixon, in 1998. The couple gave birth to their first child, a daughter on 18th October 2005. Besides, Dixon also has two children from his previous marriage. 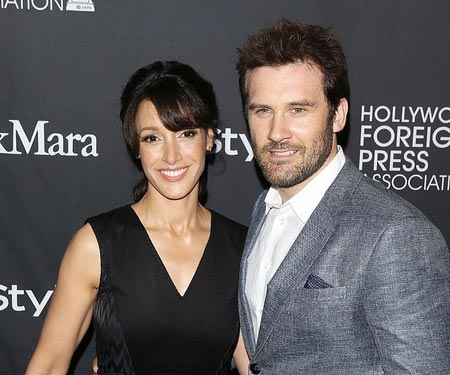 Before, Beals was married to an American film director, producer, and screenwriter Alexandre Rockwell. The pair were married from 1986 to 1996.

Beals describes herself as a spiritual person. She showed her interest in the Bible and Catholicism as well as she was also interested in Judaism. According to some online sources, Beals currently practices Buddhism. 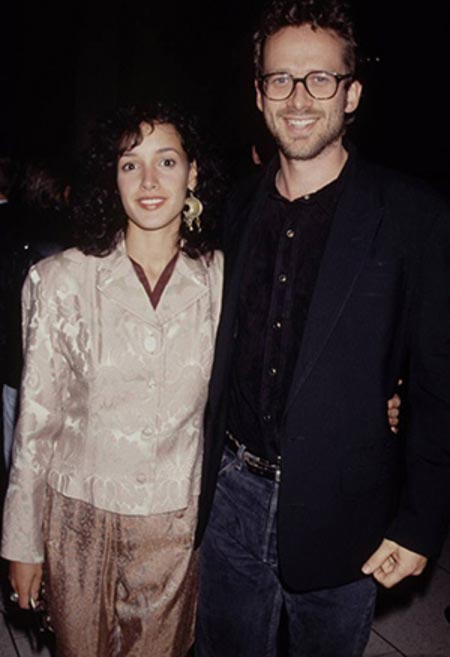 I think after playing Bette Porter on The L Word for six years, I felt like an honorary member of the community.

Meanwhile, Beals was honored with the Human Rights Campaign's Ally For Equality Award for her support for the LGBTQ community.

She served as the Grand Marshal of the Thanksgiving Parade in Chicago in 2010, in which she said two charities, the Matthew Shepard Foundation and The Pablove Foundation were important to her.

What is Jennifer Beals' Net Worth?

Actress Jennifer Beals has earned well from her acting career. As of 2020, her net worth is estimated to be around $8 million. According to The Richest, Beals received $25k for her work in the 1983 film Flashdance. In 1985, Beals worked in The Bride, for which she received $500,000.

Jennifer Beals was born on December 19, 1963, in Chicago, Illinois to Jeanne Anderson and Alfred Beals. Her father, Alfred, owned grocery stores, and her mother Jeannee was an elementary school teacher. Her father was of African-American descent, and her mother belongs to Irish-American heritage.

Beals has two siblings, brothers Bobby and Gregory Beals. Beals was just ten years old when her father died, after which her mother married Edward Cohen in 1981. When she was 13, Beals started working at an ice cream store, which she got convincing her boss that she was 16. 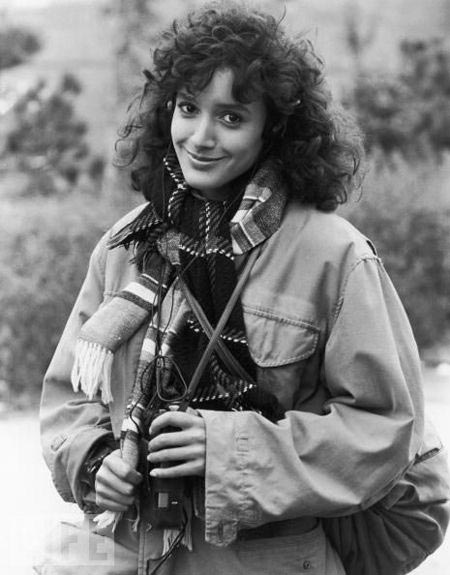 She worked on a high school production of Fiddler on the Roof, which she said was one of two incidents that inspired her to pursue an acting career. The other one was seeing the Balm in Gilead with Joan Allen.

Regarding her education, Beals graduated from the progressive Francis W. Parker School. Later, she obtained a B.A. in American Literature from Yale University in 1987.

Actress Jennifer Beals started her career in 1980, at the age of 17, making her appearance in the film My Bodyguard. Three years later, she landed the main role of Alex Owens in the award-winning drama film, Filmdance. The role won her a nomination for the best actress at Golden Globe Award, while it won an NAACP Image Award for Outstanding Actress for Beals.

Beals debuted in television in 1985, as Cinderella in the episode "Cinderella" of Faerie Tale Theatre. She landed her first significant major television role in the 1992 CBS prime time soap opera series 2000 Malibu Road. She played the role of Perry Quinn in the series. 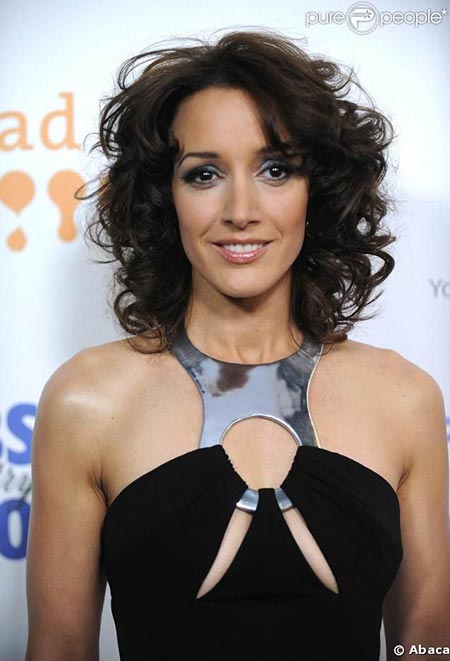 Talking about her most recent work, Beals portrayed the role of Karen Scott in an American romantic film After in 2019. The same year, she played a lead role of Lucilia Cable in a television series, Swamp Thing, and the main role of Bette Porter in The L Word: Generation Q. Beals was also a co-executive producer of The L Generation Q.