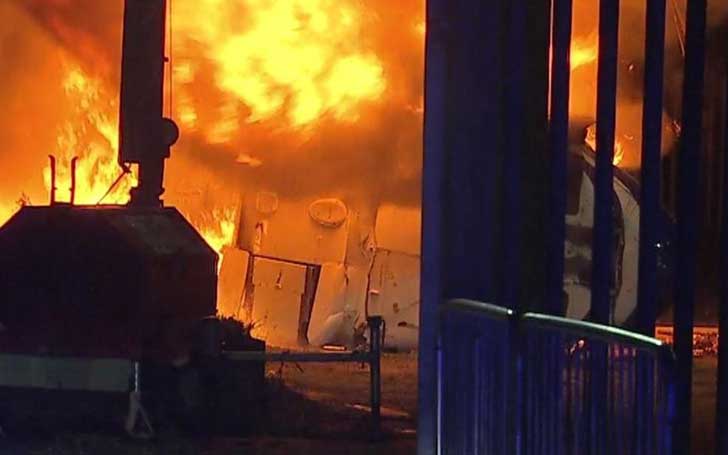 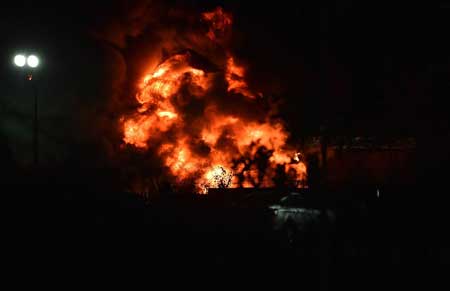 Witnesses said Srivaddhanaprabha's helicopter took off from the King Power Stadium after around an hour and a half after the match ended. It is still unknown who was on the board, however, all on the board are speculated have been died.

BBC reported that a source close to the Srivaddhanaprabha family told the club's 60-year-old chairman was on the board, however, the news has yet to be confirmed.

I saw it all. It was clearly in trouble and only just managed to get over the stadium before it started whirling around and coming down.

I have seen staff, backroom staff of the first team in tears here this evening. The reception area is described as silent, people are looking around and crying and not knowing what to do and consoling each other.

This is a very close football club, a tightly knit group of people. People love this guy-they pulled off the greatest sports story ever at this stadium and lifted the Premier League trophy. The chairman looked at me today on his way to the executive box and said 'hello and good afternoon.' I said 'good luck,' he said 'thank you.'

The BT Sport post-match broadcast and goalkeeper Kasper Schmeichel reportedly witnessed the crash and broke down into tears. 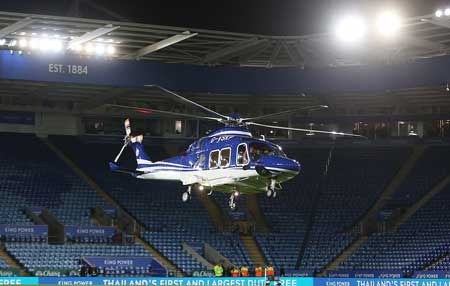 Mail Online reported that the £2million helicopter hovered over the south-east corner of the ground and then it spluttered spiraling to the ground before bursting into flames.