Actor Jerry Stiller's death is one of the huge losses to the Hollywood film industry. Popular as George Costanza's father Frank on the sitcom Seinfeld, Jerry contributed numerous hits to the movie world. He is considered one of the comedy legends and will always be remembered as the man who never failed to make all of us laugh.

Let's have a look at his life, legacy, and career journey through the article.

Cause Of Legendary Comedian And Actor Jerry Stiller's Death

Jerry Stiller was 92 years old when he died. He was just a month away to celebrate his 93rd birthday. 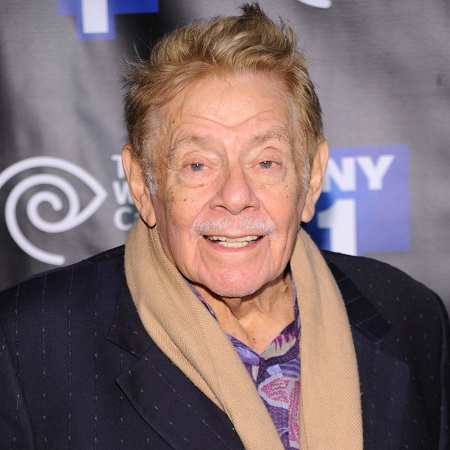 On May 11, 2020, the world got the shocking news that Stiller died from natural death at his house located at the Upper West Side of Manhattan.

Jerry went to Seward Park High School. Similarly, in 1950, he received a bachelor's degree in Speech and Drama from Syracuse University. Later, he also enrolled at HB Studio and studied drama.

How Was His Relationship With Wife?

The King of Queens star Jerry Stiller met the love of his life, Anne Meara, at an agent's office. During that time, his wife was a struggling actress and Stiller asked her for a coffee after she had horrible interaction with the age while. 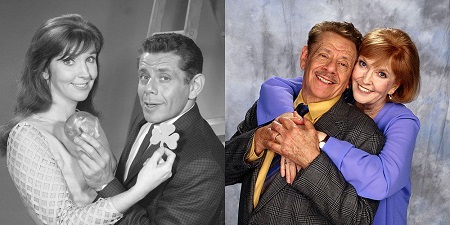 Jerry and Anne were together until death apart them. Meara died suffering from multiple strokes at their home on May 23, 2015.

How Rich Was Actor Jerry Stiller At His Death?

Father of 2, Jerry Stiller is a classically trained and accomplished stage actor best known as a part as Frank on the sitcom Seinfeld (1989-1998). Similarly, he also gained worldwide popularity for playing eccentric Arthur Spooner on the CBS comedy series The King of Queens.

Besides that, the versatile figure Stiller was also famous for his hard work in movies such as Heavyweights, Zoolander, The Heartbreak Kid, and Planes: Fire and Rescue.

At the time of his demise, in May 2020, Jerry Stiller was worth $14 million as per the Celebrity Net Worth. On the other hand, The Richest says he had an estimated net worth of $12.5 million.